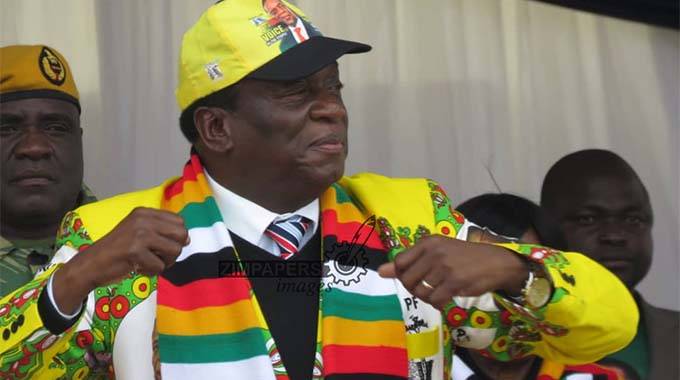 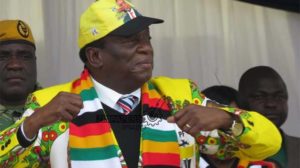 President Mnangagwa has won the July 30 Presidential election with 50.8 percent of the votes cast against his nearest contender Nelson Chamisa of the MDC Alliance’s 44.3 percent, in results just announced by the Zimbabwe Electoral Commission.

ZEC has declared President Mnangagwa duly elected as the President of Zimbabwe with effect from today. MDC-Alliance president Mr Nelson Chamisa yesterday finally admitted that his party lost the 2018 parliamentary elections to the ruling Zanu-PF. He made the admission while addressing journalists in Harare last night. Speaking before the announcement of the Presidential results, Mr Chamisa, however, claimed that he had won the Presidential elections and accused the Zimbabwe Electoral Commission of trying to manipulate the votes.

Surprisingly, MDC-Alliance only garnered 63 parliamentary seats to Zanu-PF’s 145.
He only said his party got the information through the radio and through V11, V23 and V24 forms.
“The outcome is there. We accepted the parliamentary election even with all its imperfections and they (Zanu-PF) must also accept the Presidential election rather than to seek and manipulate that result so they give President Mnangagwa an edge either of a run-off or to say that he has gone ahead of us but it’s clear that in all results across the country where President Mnangagwa was not winning his candidate will win (Zanu-PF).

“That is why there is a parliamentary majority of Zanu-PF especially in the rural areas but there are rural areas where our candidates will not win but we would win resoundingly and defeat President Mnangagwa resoundingly. So those results give us a popular vote . . .”