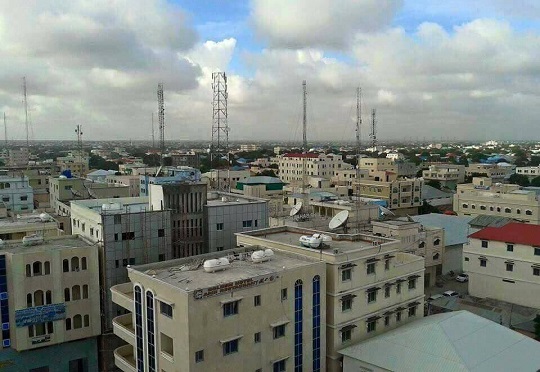 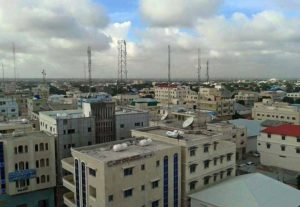 The Federal Government of Somalia and the World Bank have launched the flagship infrastructure project in Somalia.

The Somali Urban Resilience Project, SURP, worth $ 9 million, will be the country’s first national test case for municipal infrastructure delivery.

“The World Bank’s role in Somalia is about working with and through government and building the capacity of the authorities to spearhead reform and development,” said Hugh Riddell, World Bank Country Representative for Somalia. “The SURP will allow us to build on the initial work in urban resilience and to expand this agenda across the country.”

SURP is a national urban resilience project that aims to pilot the use of country systems at the sub-national level and strengthen municipal governments’ capacity.

Initial interventions will begin in Mogadishu and Garowe, and will expand to Kismayo and Baidoa. These cities were chosen as they experience rapid and large influxes of returnees and Internally Displaced Persons.

Somalia faced its worst drought in decades in 2017, and its worst flooding in over sixty years in 2018. The recurring risk of overwhelming loss of lives and livelihoods signals a need to link humanitarian assistance to medium- to longer-term development planning through strong government systems, the private sector, and civil society.

The project follows the commitment by the German Government to allocate EUR 23.4 million via KfW Development Bank to support the rehabilitation of urban infrastructure in Somalia in January 2018.

“Germany recognizes the result of World Bank collaboration with Somali authorities through the Multi Partner Fund, and sees its intervention in urban infrastructure crucial for the development of Somalia,” said Andreas Holtkotte, Regional Director of KfW. “The contribution will strengthen municipal planning and implementation capacity to improve access to basic infrastructure.”