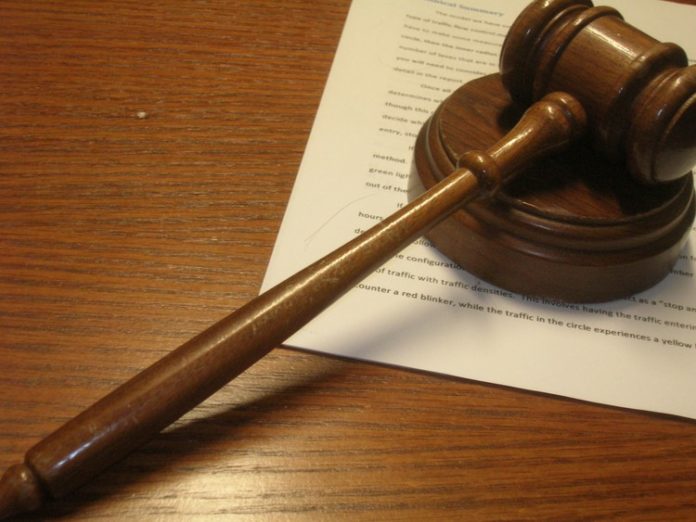 Eight Somali nationals, who currently live in South Africa, are seeking asylum here. But their applications for asylum were turned down by Home Affairs officials. They appealed to the Refugee Appeal Board (RAB), which also turned them down.

Represented by Lawyers for Human Rights, the eight immigrants together with the Somali Association of South Africa took the RAB and Home Affairs to the Pretoria High Court. They asked the court to review the RAB’s decision.

Judge Dunstan Mlambo rejected the challenge, and explained the correct test to be applied to decide whether a person qualifies for refugee status and related administrative matters. The decision has important implications for people fleeing conflict zones who seek refuge in South Africa.

The eight Somali applicants said that they had fled Somalia because of the civil war that has been ongoing there since 1990. They claimed that between 2006 and 2012 there was heightened civil unrest because of Al-Shabaab, a militant group responsible for several terrorist attacks. They said that as much as 80% of the central and southern regions of Somalia are under the control of Al-Shabaab. They said that they had no choice but to flee Somalia due to the ongoing conflict and the threats to their safety and liberty. The seriousness of the conflict in Somalia has been acknowledged by United Nations bodies and experts who deal with refugees.

The applicants argued that the RAB’s decisions were wrong for a number of reasons and should be set aside. They said that four common errors had been made in the RAB’s decisions. First, the wrong test for refugee status was applied. Second, the wrong burden of proof test was applied. Third, the incorrect approach was taken on credibility findings. Fourth, they raised concerns on procedural fairness.

They argued that the cumulative effect of these errors was to violate the principle of non-refoulement which lies at the heart of international refugee law. This principle says that no one should be returned to a country where they face persecution, or where they are at risk of their rights to personal safety or property being violated.

The court first considered the claim that the RAB had failed to apply the correct test for deciding refugee status.

The Refugees Act provides two grounds for qualifying for refugee status: First, whether you have fled your home country due to persecution because of your race, ethnicity, religion, political opinion or membership of a particular social group. Second, whether you feel compelled to leave your country because of “external aggression, occupation, foreign domination or events seriously disturbing or disrupting public order” in that country.

The applicants argued that the RAB applied a narrow and rigid test for determining persecution. Alternatively, they argued that the RAB failed to consider the second ground for refugee status: being compelled to leave your country because of events seriously disrupting public order. The court rejected both of these arguments.

Asylum seekers must set out a personal account of persecution and the circumstances which led them to flee, the court said. The RAB has to consider the personal circumstances of the applicant’s family members and those who were close to them. Often where the RAB found that the applicant’s family members were not endangered or that the applicants had a chance to relocate to other parts of the country, their claims were rejected. The court found that the test applied by the RAB for persecution was correct because the RAB had to decide whether the personal safety of the applicants was at risk.

The court pointed out that the applicants in this case relied on the general circumstances in Somalia to apply for asylum. This was inadequate because each applicant had to show why personal circumstances required them to flee the country. The applicants all lived in or near Mogadishu which is not controlled by Al-Shabaab.

Because of this the RAB was of the opinion that many of the applicants were merely “economic refugees”. The court rejected the applicants attempt to “straightjacket” the RAB’s decision-making process and require it to accept all Somali applicants on account of the civil war.

On the second ground for refugee status, the court said that clearly in Somalia there is no external occupation or domination. So, the applicants did not qualify under this ground either.

Lastly, the judge found that a court must be slow to second-guess the decisions of a specialised administrative tribunal. He emphasized that the court’s only role is to ensure that the RAB’s decisions were just, fair and rational.

Other grounds for review

The applicants wanted the court to find that the RAB applied the wrong test for the burden of proof on their asylum applications. But the judge disagreed. In a nutshell he found that every applicant has a duty to place the necessary facts before a refugee status determination office and that the an officer can mostly only rely on what information the asylum seeker provides them.

As for the RAB’s findings on the credibility of the applications, the court said that where the RAB picked up material inconsistencies in the applicant’s allegations it had to consider them and dismiss claims on this basis.

Lastly, the court rejected the claims of procedural unfairness in the RAB’s decision-making process.

Lawyers for Human Rights has applied for leave to appeal on six grounds. Some of these are that the court got it wrong on the burden of proof that the applicants need to provide, as well as the correct test to decide whether a person qualifies for refugee status.

This case is not over. The final outcome will affect the lives of many people who have migrated to South Africa from war-torn countries.