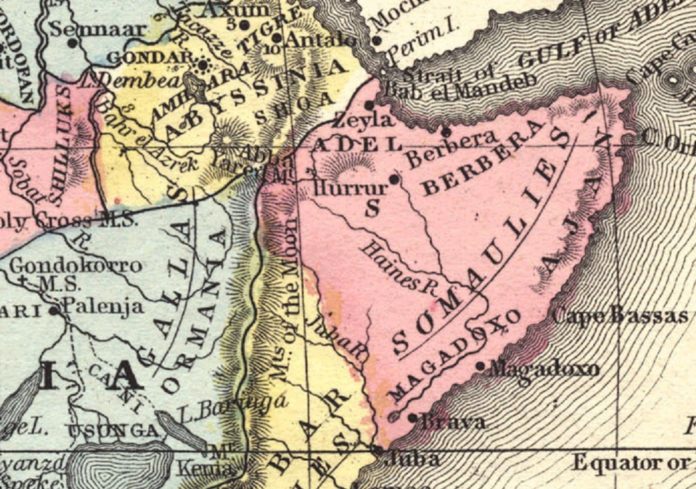 This piece was originally published on The Conversation.

Yusuf Sheikh Omar is a research associate at the Department of Development Studies at SOAS University.