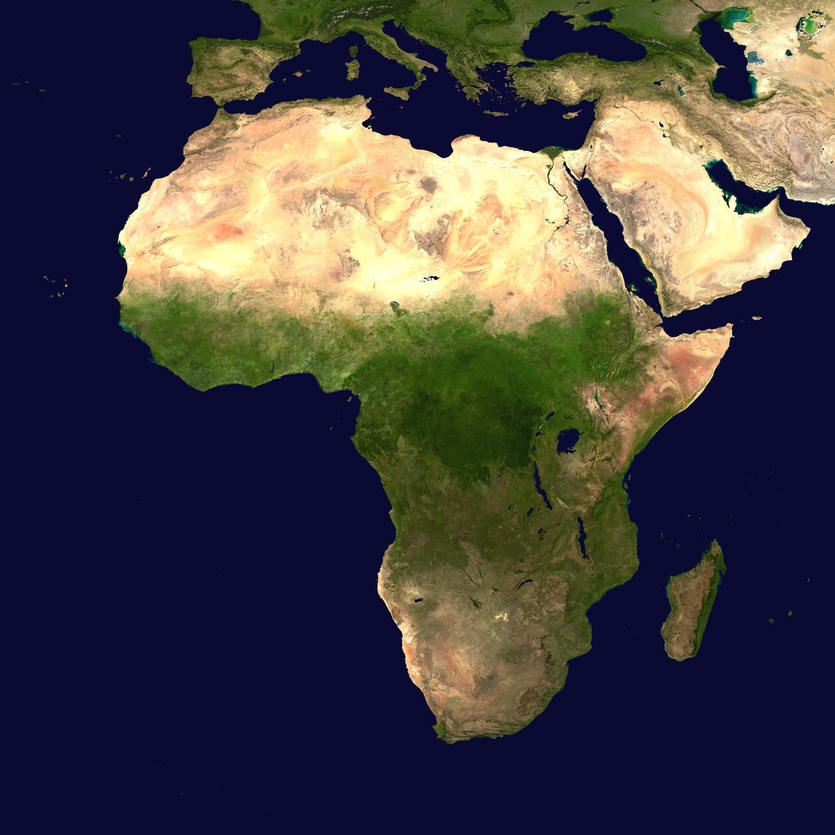 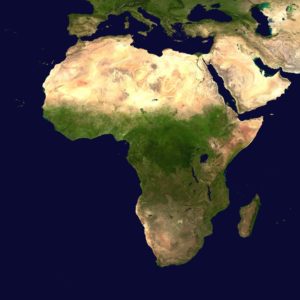 Vietnamese telco, Viettel, is looking at opportunities to develop its Eastern African overseas operations by launching in Ethiopia, according to a company executive.

Viettel is believed to be in the process of enquiring about the possibility of purchasing a stake in the state owned Ethio Telecom.

“If the Ethiopian government offers the clear and sensitive option for selling of Ethio Telecom’s shares, Viettel will still thoroughly consider this option if it is suitable with Viettel’s investment strategies,” a spokesperson for Viettel told Reuters.

Ethio Telecom has over 60 million subscribers making it one of Africa’s biggest telcos. Viettel has extensive experience in Africa and currently operates networks in Burundi, Cameroon, Tanzania and Mozambique.

The company spokesperson told Reuters that Viettel would be prepared to consider purchasing either a majority or minority stake in the company, depending on the preferences of the Ethiopian government.

However, Viettel has also said that it would be interested in setting up a second telco to add competition to the country’s telecoms sector.

“With the experiences of Viettel over the years, the option of granting a new operation licence will create better competition for telcos which is also the option that we prefer,” the Viettel executive said.