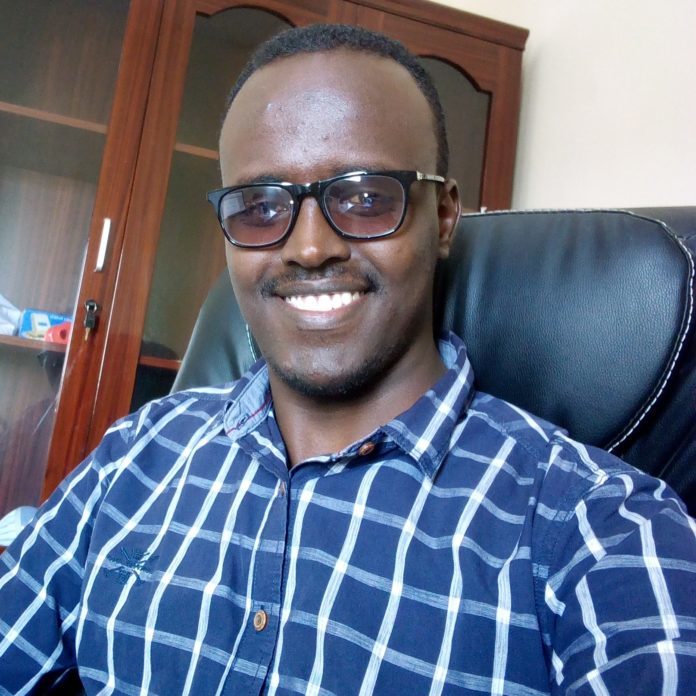 Halimo Farah, 36 years old and a mother of 5 children, is Mr. Abdi’s second wife. Recently, she and her children moved to Borama. We were acquaintances, until few day ago. I asked her life before she moved to Borama, she told me that they lived in harmony and prosperity. ‘we served as a supplier of fruits and vegetation to Borama, she said, before cyclone Sagar struck our settlement and destroyed our farms and homes’. Unfortunately, Halimo’s family is one of thousands of families affected severely by cyclone Sagar. Mr. Abdi decided to move Halimo – his wife – and their children to Borama, because, simply, he doesn’t know whether another cyclone will hit the area.

It was May 2018, when cyclone SAGAR had made landfall in the coastal areas of Somaliland and left severe effect. The cyclone struck 12 districts – 3 of them affected only by its territorial rain – out of the 23 districts of Somaliland. Cyclone Sagar took the lives of 53 people, caused enormous injuries and affected the lives of one million people – nearly quarter of Somaliland population – harshly through destruction of livelihood assets, environmental resources and infrastructure; and forced thousands of people to displacement. (NADFOR 2018).
The devastation of the coastal areas of Somaliland – mainly Awdal region – by cyclone Sagar, is a stark evidence that the countries which contribute least to climate change are the ones being affected by it the most.

Global warming phenomenon has made things worse, recently. Extreme weather events and natural disasters have increased and got stronger and angrier over the past couple of decades. The previously unthinkable is happening with greater frequency.

Rising sea level is a major consequence of global warming. The people of Zeila district suffered from this during the cyclone. It took several days for the sea to return to its sea level.

Another recent example is Beira, the largest city of Mozambique. The city is devastated by Cyclone Idai. Large floods resulted from the rising sea level took the lives of hundreds and affected millions of people.

The people of Baira, Zeila and Lughaya had no past experience as cyclones Idai and Sagar bore down on them, destroying their homes, schools, hospitals, public utilities, roads and bridges in a violent demonstration of what it means in this century to live on the water’s edge.
Beira, Zeila and Lughaya are not alone. There are thousands of cities and towns across the developing world where the sea is encroaching little by little. They are under siege. They are on a very visible front line.
That threat adds another layer to preexisting risks that stems from rapid urbanization, settling vulnerable locations, ineffective institutions, the absence of resilient infrastructures, failures in planning and the destruction of protective ecosystems such as trees and mangrove forests.

Another great risk driver is the extreme levels of poverty that still afflicts counties such as Somaliland and Mozambique and cripples their capacity to adapt to climate change. These additional risks contribute to vulnerability and closely contacts to individuals and families.

Despite climate change, vulnerability is major factor which contributes to the loss of humans – their lives and their economics. Gilbert White – vulnerability scientist and researcher – argues that disasters are “acts of God” and losses are “acts of human”. Fortunately, we can address, collectively and individually, and do something about vulnerability.
I brought vulnerability aspect of the disaster to tell, loudly, that if we can’t do anything about the global warming phenomenon, we can organize our effort to reduce vulnerability of our people.

Lastly, we have to pursue with unshakable resolve to the progress on reducing greenhouse gas emissions, and accompanied by an equally strong push for reducing vulnerability of communities and investments in building community resilience and infrastructures; especially in places like Somaliland and Mozambique, where adaptation to climate change is now a matter of life and death.