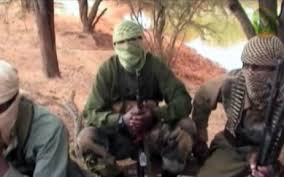 The United States carries out regular air strikes in Somalia in support of a United Nations-backed government there, which has been fighting against an al Shabaab insurgency for years.

In a statement, U.S. Africa Command said the strike took place on Sunday near Beledweyne, Hiran Region in Somalia.

“This air strike targeted armed al Shabaab militants as they were transitioning between locations in a rural area,” according to the statement.

While the pace of strikes has increased recently, it is unclear what lasting impact, if any, the strikes are having on the militant group.