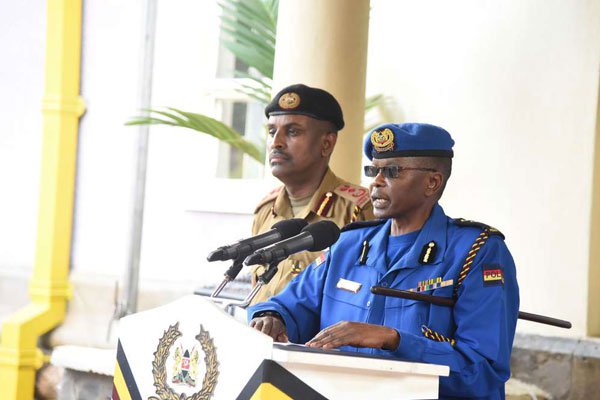 A New Zealand national is among 12 people who were arrested near the Kenyan- Somalia border in the latest crackdown on terror suspects.

Inspector General of Police, Joseph Boinnet said the New Zealander Sulub Warfaa, 36 was arrested with the two passports bearing different names. The other passport had the name Ramadhan Yusuf.

Another suspect Sakawawedin Abdullahi Mohammed, 33, was arrested with an Ethiopian passport.

“The two were heading to Garissa from Dajabula in a white Toyota Hilux Double Cabin,” Mr Boinnet said.

The other ten suspects were arrested during an operation at the Dadaab Refugee Camp in Garissa County.

Police officers have intensified their crack down on terror suspects and their aides since the Dusit D2 terror attack that left 21 people dead and several others injured.