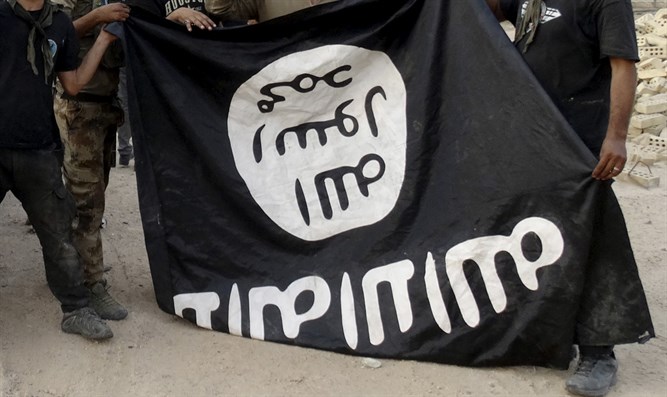 Two refugees from Somalia arrested in Tucson and are suspected of planning to travel to Egypt to join ISIS.

Officials with the US Department of Justice said on Monday that two refugees from Somalia were arrested in Tucson and accused of providing material support to Islamic State (ISIS) terrorists, Fox 10 Phoenix reported.

The two, 21-year-old Ahmed Mahad Mohamed and 20-year-old Abdi Yemani Hussein, were arrested at Tucson’s airport on July 26, after the two checked in for their flight to Egypt.

They reportedly were trying to head to the Sinai Peninsula in Egypt to join ISIS.

Officials said Mohamed and Hussein were talking with an FBI undercover who they believed was a supporter of ISIS ideology. In their conversations, both Mohamed and Hussein revealed they want to travel overseas in order to fight on behalf of ISIS, or conduct an attack within the US if they were unable to travel.

Investigators said that at the time of the arrest, Mohamed was a lawful permanent resident of the US, while Hussein was still a refugee.

Since 2013, American prosecutors have charged hundreds of radicalized individuals with ISIS-related crimes.

In June, a man was arrested after he discussed purchasing explosives with the intention of detonating them in New York’s Times Square.

In April, a US Army veteran was arrested for allegedly plotting a large-scale terror attack near Los Angeles.

Earlier that month, a Maryland man was charged with stealing a rental truck that he wanted to use to kill pedestrians at National Harbor in Maryland, in an attack similar to the 2016 truck terror attack in Nice, France.

In January, a man suspected of planning an attack on a synagogue in Ohio was indicted on charges of targeting a Jewish house of worship, as well as with attempting to provide material support to the ISIS, attempting to commit a hate crime and possessing firearms in furtherance of a crime of violence.