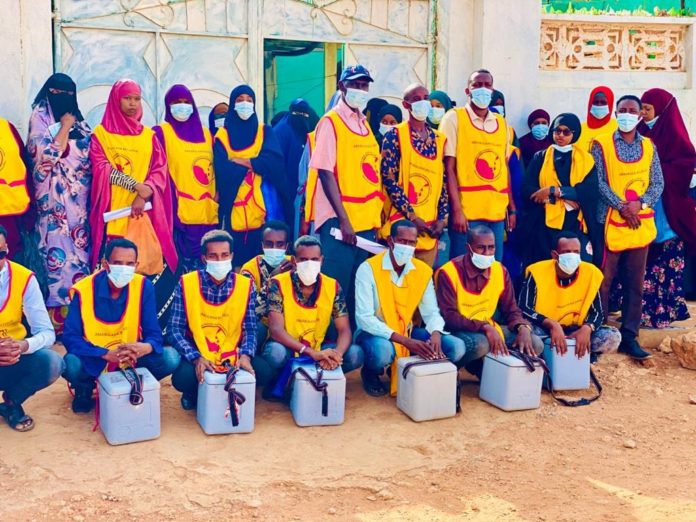 The SL government in collaboration with UNICEF announced polio inoculation in nationwide. The event which saw the attendance of senior government officials and UNICEF urged the parents to inoculate their children. The country-wide polio inoculation drive on Saturday is part of an ongoing efforts to sustain polio immunity in response to curtail the risk to SL children. The exercise which is due to last a period of three days is aimed to reach as many children as possible. During this campaign, vaccinators are offering prevalent oral polio vaccine which protects against type 1 and type 3 polio virus. Senior government officials and other representative from UNICEF and WHO showed up the launching ceremony and stressed the importance of the company from young children in the country. One official said: ” In SL to be part of this noble cause of polio inoculation campaign. As you all know that polio is one of the diseases that remains to be eradicated from the world and its is a hope for me to see that here to have and see in the future.” National Polio Inoculation drive is a major health care exercise and this one comes with quality inoculation to protect SL children against polio viruses in the region. The campaign engages tens of thousands of SL’s polio community and health workers.