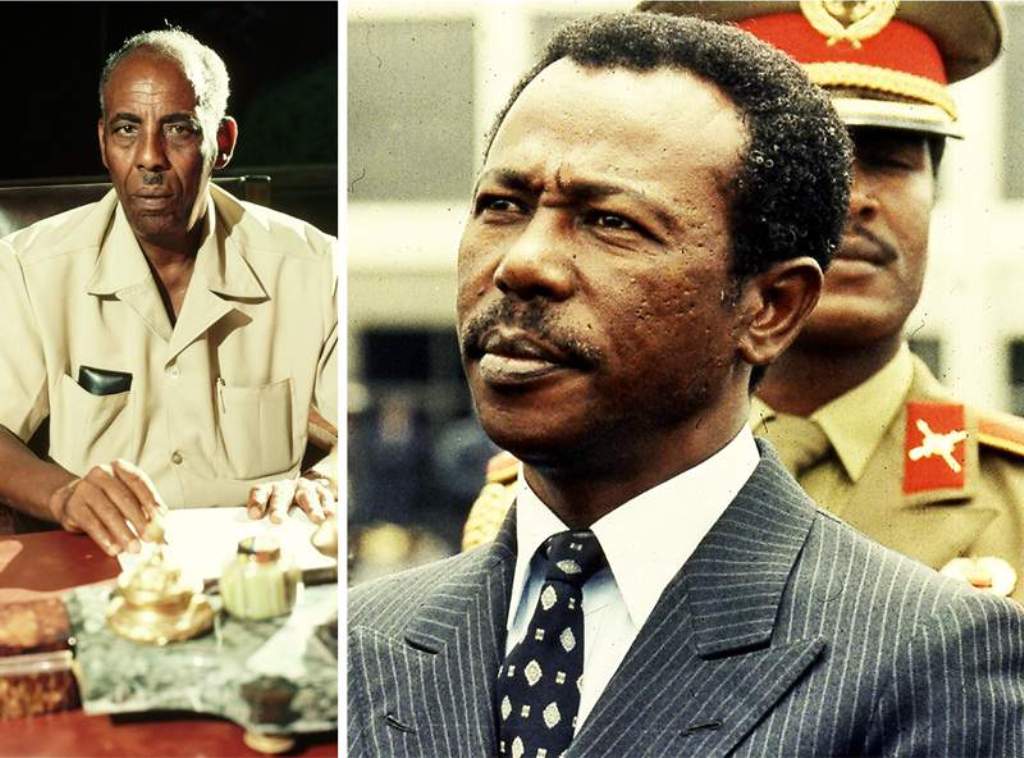 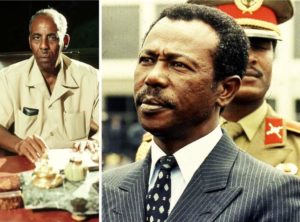 Siyad Barre tried different tactics to pacify his political impasse and weaken the SNM and oppositions. To defuse tension, Barre ordered the release of numerous civil servants, top officials and businessmen incarcerated in the jails, lifted the state emergency and curfews in the North and announced an amnesty for all Somali exiles and whoever wanted to return home. In fact, numerous SSDF exiled from the Northeast region (today’s Puntland) took the offer as a golden opportunity. But nevertheless, the tactics did not work with the SNM opposition supporters. That put the SNM on the defensive side politically. That never worked for him.

Historically the relations between the two countries were always rocky and were on the freeze for some time since the Ethiopian-Somali war of 1977/78. However, out of the blue, on 3rd April 1988 relations thawed when an unexpected peace accord was agreed between Barre and Mengistu. A peace treaty was an alternative for both. That was an opportunity of a mutual benefit for both of them. Mengistu was eager to use and release his tied-up resources and troops at the Somali border for the debilitating war in the North with Eritrean and Tigrayan opposition liberation forces. Barre also saw that as an opportunity that he would extract benefits from the deal in the sense that he would deprive sanctuary to the SNM and discourage its forays into Somalia. But there was another bonus point for Mengistu in signing the agreement – that Barre would no longer be able to lay claim to the long-disputed Somali-inhabited region and the Haud and Reserve Area. Meanwhile, in return Mengistu showed the will to deprive the SNM sanctuary, stop giving assistance and spell them out of Ethiopian territories for good.

Ethiopian politics was in bad shape and the years of the 1980s were difficult for Colonel Mengistu’s leadership. Those were turbulent times for him. His forces were engaged in fierce struggles with the Tigray Peoples’ Liberation Front (TPLF) and Eritrean Peoples’ Liberation Front (EPLF) in the northern fronts of the country. As such Mengistu needed additional troops to reinforce his troops in the north. Consequently, he desperately needed to relocate his troops stationed along the southern border with Somalia and deploy them to contribute to war fronts with the Eritrean and Tigrinya liberation fighters. On the other hand, Barre’s troops were weak and demoralized after their defeat in the 1977/78 war with Ethiopia. Following unaccountable defections to the SNM, the government forces thinned and faced an increased resistance from the SNM freedom fighters.

Barre was left with no option but to sign an agreement with his arch-rival, Colonel Mengistu Haile Mariam of Ethiopia merely to isolate the SNM which proved to be a major threat. The agreement had its impacts of varying degrees and consequences for Bare and for the SNM. On 3rd April 1988, an unexpected peace accord was agreed between Barre and Mengistu. A peace treaty was a common alternative for both of the leaders, the opportunity presented as it was mutually beneficial for both. Barre and Mengistu took the opportunity to meet face to face during the IGADD Summit at Djibouti.

Barre on his way back from the IGAD Summit after he signed the peace agreement with Mengistu stopped in the North en route to Mogadishu. On 27 March 1988, after a brief stop at Gabiley, Barre flipped in Hargeisa. At Gabiley before arrival in Hargeisa, he met an unexpected public disapproval and rejection. Verily Barre and his delegation were not welcomed at Gabiley at all and the delegation proceeded to Hargeisa where at the Hargeisa Football Stadium, Barre addressed a huge crowd including students, the elders, and the public. In a patronizing but a scornful speech, he started ordering local chiefs to convince and encourage their youth who joined the SNM to return home. In addition to that, he also made sarcastic and derogatory remarks and jokes about the people of Gabiley region by saying, “People of Gabiley used to be nice before but now Satan has farted on them and made whispers into their ears”. The chiefs and elders who were present courageously and bluntly retorted to him by responding “It was you who farted on Gabiley and the North as a whole. It was you who is the ‘Satan’”. They (chiefs and sultans) boldly and unequivocally expressed their opinions one after the other expressing the people’s feelings. They told him it was his government that neglected the north, oppressed and unfairly treated its population. Immediately, the youth in the stadium who were mostly school students started throwing stones in the Palestinian ‘intifada style’. Barre’s bodyguards and soldiers responded with live bullets killing dozens and arresting hundreds including elders, sultans, and chiefs. Barre flew to Mogadishu.

In brief, the major highlights of the agreement were as follows as they were read by the Ethiopian Foreign Minister (Berhane Banyeh). The main points included: The withdrawal of forces from the disputed territory inhabited by Somalis; the creation of a demilitarized buffer zone and both countries to withdraw 10-15 km from the border (the formation of the buffer zone was actually a renewal of a previous agreement in 1964); that the two sides to refrain from use of political force against the territorial integrity or political independence of each other and to settle disputes between them exclusively by peaceful means; that the two sides convene to appoint a ministerial committee to consider the boundary question at a time to agree upon by both sides; that both refrain from hostile propaganda or acts of subversion or destabilization against each other; that the countries exchange prisoners within four months of the accord; that both countries debase and stop supporting opposition guerrilla forces in each other’s country, i.e., Somalia to dismantle bases, and stop support and use of each country as their bases, i.e., the WSLF, ONLF, EPLF and TPLF and Ethiopia to expel the SNM and SSDF.

At that point, the SNM politicians and commanders reached an overwhelming decision. The agenda was made secret and the resolution was hidden. A meeting was held ‘Dhoobo guduud’ and they agreed to proceed and continue the fighting with Barre’s regime even though the terms of the agreement directed to the contrary. According to the Chairman, Ahmed Mohamed Mohamoud Sillanyo (BBC interview) afterwards when he left the scene, noted “Instead of backing off the 15km buffer zone directed by the agreement between Barre and Mengistu, our focus was to prepare our forces after both Mengistu and Barre completely withdrew from the 15 km zone alongside the border on both sides”. The SNM made an assault.