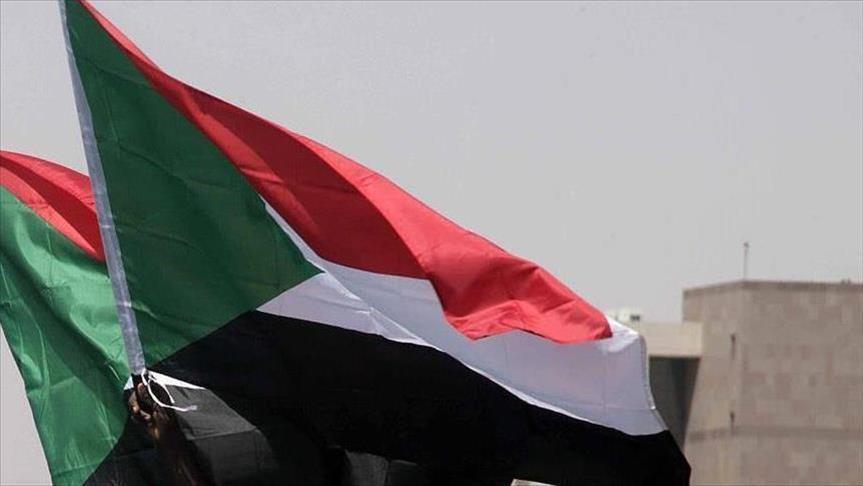 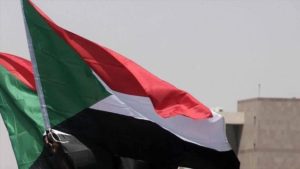 KHARTOUM–Sudan and Ethiopia agreed to deploy a joint force along their common border during a Thursday meeting held in capital Khartoum attended by the military chiefs-of-staff of both countries.

Sudanese Military Chief-of-Staff Kamal Abdul-Maarouf told reporters after the meeting that the joint force would be tasked with “fighting terrorism, preventing rebel groups from crossing the border and combating illegal migration and human trafficking”.

His Ethiopian counterpart, Seare Mekonen, for his part, said that stepped-up coordination along the shared border would contribute to regional peace and security.

“These troops will bolster border security and help stabilize the entire region,” he said.

Parts of the border have yet to be officially demarcated, although a joint demarcation committee was given the task in 2015.