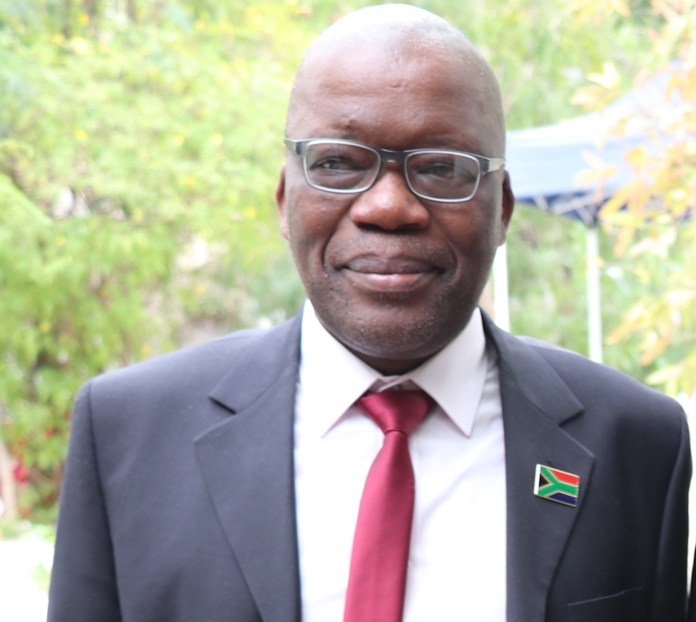 Various organizations in South Africa are pursuing avenues for the international recognition of Somaliland as a sovereign nation.

This was revealed by National Organizer of the South Africa Communist Party-SACP Mhelekwa Nxumalo in Hargeisa where he is leading a South African delegation which is on a Somaliland finding mission.

This eight days visit in which the South Africans will hold discussions with various stakeholders in the country is as a result of consultative summit in which members of civil society, political organizations and trade unions of South Africa and Somaliland officials gathered in Sandton Johannesburg Somaliland between the 23th-24th of November 2020, to discuss the issue of and the strengthening of the relations with the people of.

The Organizations which participated in the conference were the ANC, SACP, COSATU, NEHAWU, #Africa4Palestine, FOCUS, Communist Party of Swaziland, Communist Party of Zimbabwe, PUDEMO as well as academics, members of the media, opinion makers and others. While Somaliland was represented by its finance minister Dr Saad Ali Shire and the country’s envoy to SA Amb Ahmed Jama Shire among others.

We are currently engaging towards having the South African government accepts the Somaliland passport as a valid travel document, while pursuing investment in both countries as well as Knowledge and skills exchange With a Somaliland that is internationally recognized as a sovereign nation.

On the objectives of the South African delegation’s mission in Somaliland Mr.  Nxumalo said it pertains to acquiring empirical information rather than on draft report’s in regards to the country and more so as relates to the three points reached at the Sandton meeting namely

Southern African business as well relevant bodies within the public sector will be engaged in the coming months and a trade & investment conference will be held in the first quarter of 2021. The purpose would be to showcase business, trade and investment opportunities in Somaliland and the region. Such a conference will also seek to attract possible investment in South Africa by the visiting delegations.

A task team will be established to start engagements with the leadership of the Alliance and other progressive political parties with the intention of advancing certain issues with the Government of South Africa, the Southern African Development Community and eventually within the African Union and its Pan African Parliament. 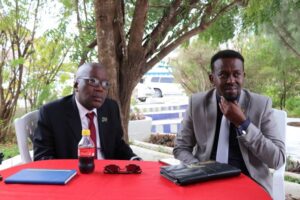 “To date the establishment of the Action group has been achieved, a seven member Trade and Investment Conference for 2021 committee put in place  while plans are in the works to establish a task team for political engagement on behalf of Somaliland in south Africa and globally” said the National Organizer of the South Africa Communist Party-SACP Mhelekwa Nxumalo

The steps so far taken were concurred with by the Somaliland envoy to South Africa Amb Ahmed Jama Shire who is accompanying the visiting delegation from the Somaliland Action Group.

Stating that the government of Somaliland perceives the Action Group established in South Africa as one that has multi-pronged benefits to the country’s international statehood recognition the envoy said that this believe emanates from the full commitment from the South African political Alliance that brings the ruling Africa National Congress and South African Communist parties under one umbrella.

“In This political Alliance started in the late 1920s the ANC acts as the right wing while the SACP represents the left thus all policies pursued by citizens of all political persuasions” said Amb Ahmed Jama Shire as he added that Mhelekwa Nxumalo is head of the SAG task force.

According to the envoy the importance of having Mr. Nxumalo head the task force enforces optimism of SAG success as a result of this alliance that avails   the SACP not only clout in government but platform to advance political agendas. 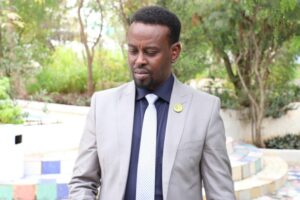 On the Trade and Investment Conference the envoy revealed that it shall be hosted by South Africa in the first for 2021 and will bring together investors, political parties and government from both countries.