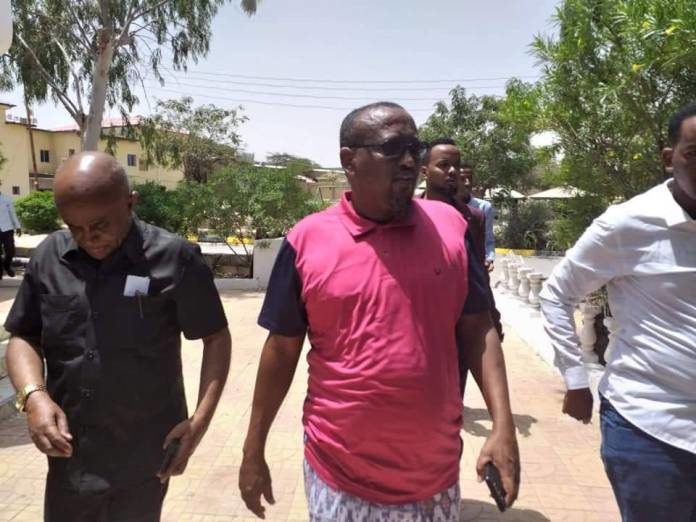 Somaliland member of parliament, Ahmed Mohamed Dhakool has been released after more than forty days in custody. The representative was arrested on charges of sedition and making statements that were consider “incitement and unconstitutional”.

The representative made these comment prior to the 28th anniversary of Somaliland’s reclamation of sovereignty, in which he stated “18th of May belonged to the majority community in Somaliland, and should not be considered a national day and not all the communities of Somaliland were represented at the historic meeting in Burco in 1991”. The Representative had previously stated the opposite.

The representative’s arrest sparked a constitutional crisis whereby the Somaliland Courts refused to hear his case until the issue of his parliamentary immunity was resolved. The Somaliland House of Representatives declined to lift the MP’s immunity and subsequently, Representative Dhakool languished in custody at Criminal Investigation Department’s headquarters for more than a month.

Representative Ahmed Mohamed Dhakool was released on an amnesty by, President Muse Bihi Abdi, after intensive lobbying from politicians and intellectuals from his community.

It is not clear whether the amnesty is appropriate since Representative Dhakool had not been tried in court and convicted of the charges.

The Representative declined to address the media after his release from detention.