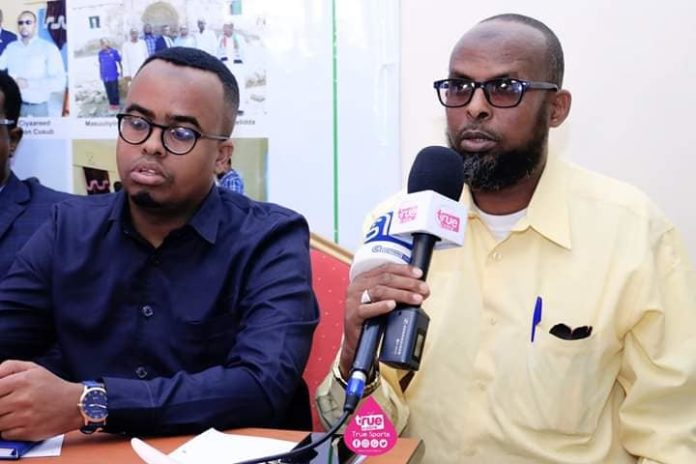 SL ministry of Youth & Sports has denied accusations that most of the sports competitions in the country are funded and organized by companies and private individuals.

The Director of sports department of Youth & Sports ministry, Mohamed Nur Jibril, said that the allegations are baseless and that ninety percent of the competition now held by the ministry in various provinces of the country.

He added that these events receive financing from the national budget funding administered by the ministry of youth and sports.

The director who spoke to the media on Wednesday, the 4th of March, in Hargeisa, also said that the ministry has conducted all competitions across the country and financed from the national budget but he confirmed that there are private companies that partners with the ministry in these competitions.

On the other hand, director Mohamed Nur Jibril who was asked the reasons behind the absence of ministry regional football competition, he said that the competition could not be held due to circumstances beyond their control but he promised that the it will be held on the coming summer holidays.