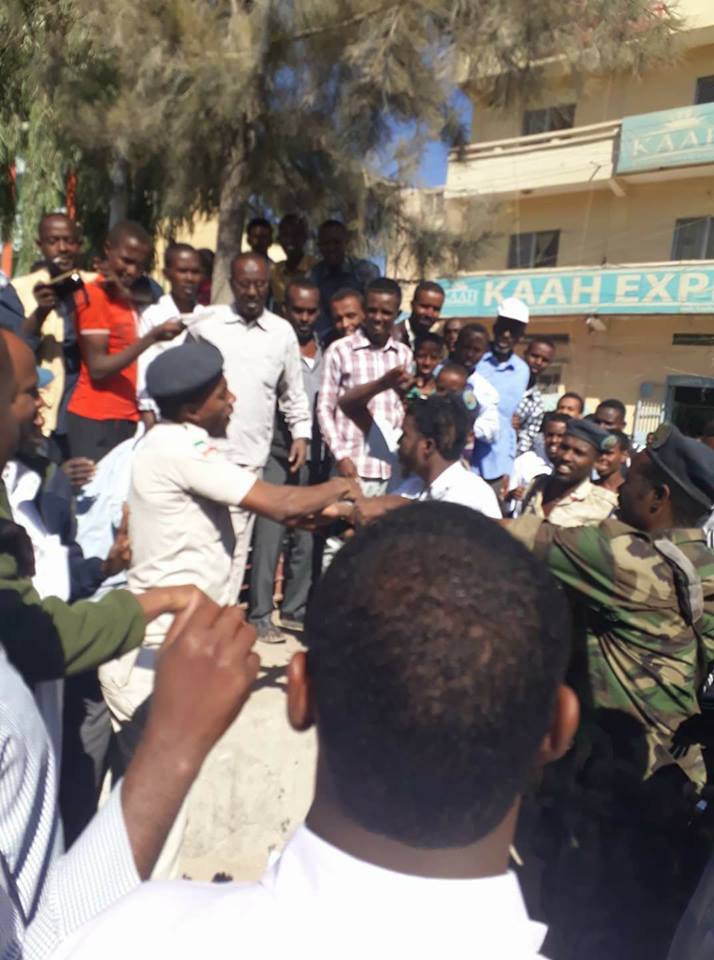 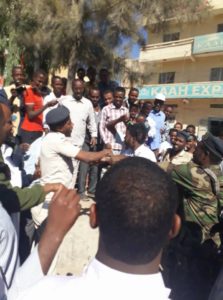 Many would shrug and say the Arab is criticizing the blessed land again. They will defend their foolishness by arguing that Somaliland is a poor and young country that has a long way to go before it reaches maturity. They will make excuses for the police, the government and the wadaad mafia. They’ll boast of the recent democratic elections.

But what’s the point of democracy if it’s not applied. What’s democratic about being humiliated in the street by your own police? Where are all those women (and they’re mostly women) who arranged the casho sharafs, organised parties and collected hundreds of thousands for the ruling party only to see their sons, brothers or cousins forcibly having their hair cut in the street?

The minister of religious affairs supports and encourages such things. This is a man who is supposedly knowledgeable about the history of his faith. Does he then not know that most descriptions of the companions of the prophet portray them as men with long flowing hair? In fact, I challenge him to go back over the history and mention five with short hair (natural baldness not withstanding). He mentions a hadeeth about following a lizard into its hole, as an analogy of Muslims copying non Muslims when he’s already comfortably ensconced in the hole. Why give TV interviews, sit in an office and face cameras when you could have easily kept your “dhaqan” by doing all of this under a tree? Why accept that the Georgian calendar was forced on you for practical reasons but not extend the benefit of the doubt to the young kids and accept that, in same cases, the long hair is forced on them due to poverty. The man is FAT and well fed. He’s well paid and I doubt he actually does any work. This leaves him with the only thing left to his type of mafia Salafis, grandstanding and pointless virtue.

Fadhomooy, you sold your gold in support of Kulmiye. To what end? Caashaay, you set up a WhatsApp group to help Wadani. To what purpose? Suubanaay what does your UCID FB group discuss? What did your efforts give you? Mujaahid Maqas is what you got. Picking on kids and humiliating them in the streets. Talking about a great future for Somaliland when it’s that future that’s getting assaulted and having its rights abused.

It’s all good and well to arrest people but you then have to put them in front of a judge who must rule on their guilt. This attack by Mujaahid Maqas and his Mullah Mafia must by condemned in the strongest terms.