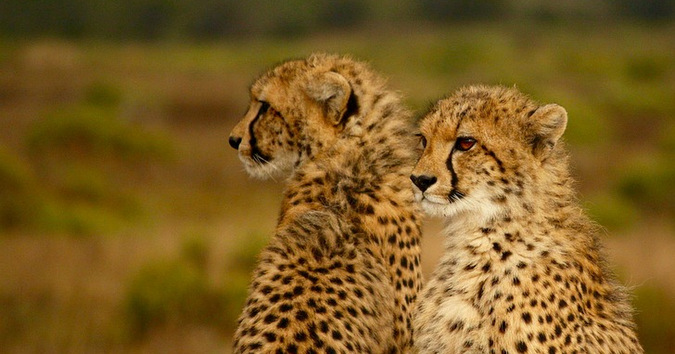 The Cheetah Conservation Fund (CCF) today announced a new international partnership between European and African institutions to enhance Somaliland’s ability to treat and care for confiscated wildlife. Somaliland is located in the Horn of Africa with access to the Gulf of Aden and is considered a main trafficking route for wildlife destined for the illegal pet trade in the Arabian Peninsula.

USAMV and UVPS researchers signed a partnership agreement with the two Somaliland universities in September 2018. Researchers will carry out teaching activities at the two universities with the students of the Faculty of Veterinary Medicine and Human Medicine, contribute to the setting up of parasitological diagnostic laboratories, and conduct training for teaching and laboratory staff.

“We will initiate a new discipline of wildlife veterinary medicine and species conservation medicine to protect endangered mammals,” said USAMV Vice-Rector for International Relations, Prof. Dr. Andrei Daniel Mihalca. “This will be implemented in collaboration with UVPS and VSF-cz, with which the USAMV has a long history of collaboration.”

USAMV and VSF-cz will also provide specialised volunteer veterinary support to a Somaliland-based facility for confiscated animals established by CCF and Heritage Somaliland. The facility houses mainly felines such as cheetahs and caracals, along with various species of antelope and raptors, victims of exotic animal trafficking activities. 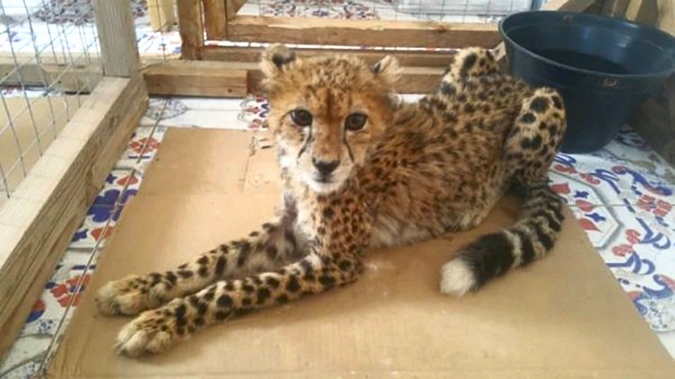 The volunteer program is designed to promote working with wildlife, including basic veterinary care. Seeing the need to improve knowledge in these areas, the partners joined forces with CCF based on its decades of experience in caring for rescued cheetahs. The collective knowledge and capabilities of the partner institutions will enable students and volunteers to become immersed in wild animal care.

“Somaliland currently lacks wildlife medicine and husbandry specialists as there is a lack of interest in working with wildlife. Currently we only have one caregiver able to look after the confiscated animals,” said Dr. Laurie Marker, CCF’s Executive Director. The caregiver, a 5th year veterinary student, is being sponsored by the VSF-cz for a specialised training at a wildlife rehabilitation center in Jordan.

Being a country with limited financial possibilities, the partners welcome donations of equipment, medical and laboratory supplies, pharmaceuticals, diagnostic kits and specialised literature. 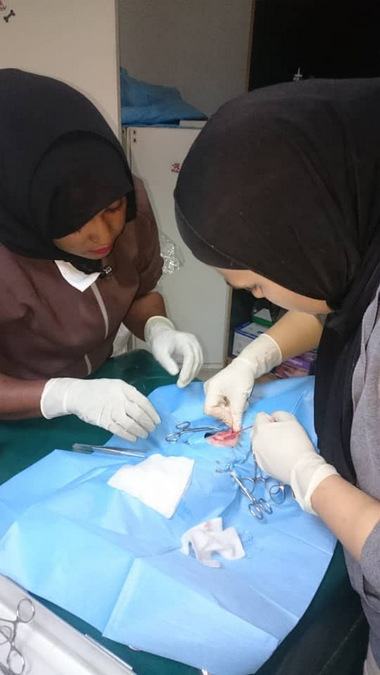 CCF was founded in Namibia in 1990 as a not-for-gain association dedicated to the global conservation of wild cheetahs. Cheetah populations worldwide have suffered a steep decline in the last 100 years, from 100,000 in the early 1900s and to less than 7,500 today. CCF designs and implements education and conservation programs based on its years of scientific research. CCF began research and activities to counter the trafficking of cheetahs for the illegal pet trade in 2005.

As Somaliland has been identified as the main transit route for smuggled cheetahs out of the Horn of Africa into the Middle East, CCF has been working with Heritage Somaliland and the authorities in Somaliland since 2011, with the objective of supporting enforcement capacity building and raising awareness about the threats that illegal wildlife trade pose to humans, wildlife and ecosystems, and to ensure the welfare of confiscated cheetahs.