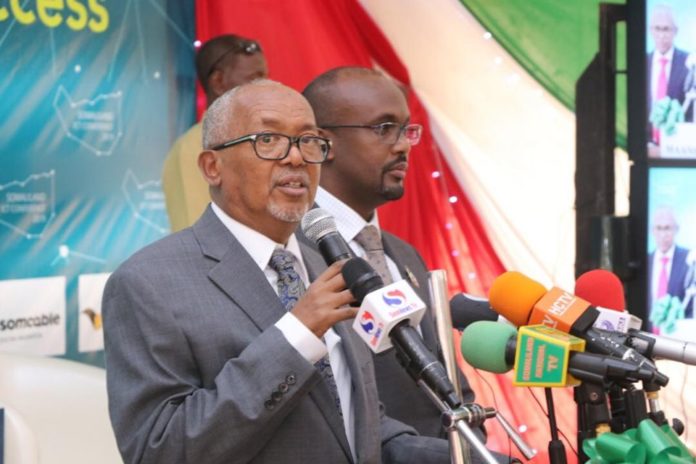 Dubai: The Vice-President of Republic of Somaliland H.E. Abdirahman Abdillahi Ismail Sayli’i said that he expected and hoped the bilateral relations between Somaliland and Guinea would fledge.

The VP gave the sentiments as he noted congratulatory message to that country in his Twitter on the occasion of their 61st Independence celebrations.

He noted that the relations propped up following the President’s official tour to Conakry would foster even more. The VP is currently in the UAE on a working tour.