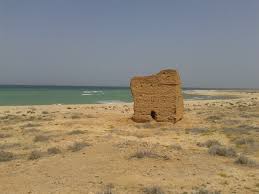 Two groups from different clans have fought over gold deposits that have been dug up by floods.The confrontations between the two clans over the gold and mines left three people dead and unconfirmed others wounded in the gunfight in Sanaag’s remote province. Erigavo local councilor by the name of Jama Ali Jama has confirmed the clashes which transpired in Waqadariya area In Dergad mountains where locals extract mine for gold.The councilor has said that it is difficult to reach the area as floods have destroyed roads accessing the area.He called on law enforcement agencies to do the right thing and stop the ongoing fight between the two sides.It was recent when gold deposits have been discovered in northern part of Sanaag province.Since there is no presence by the authorities, clashes have become a common occurrence.