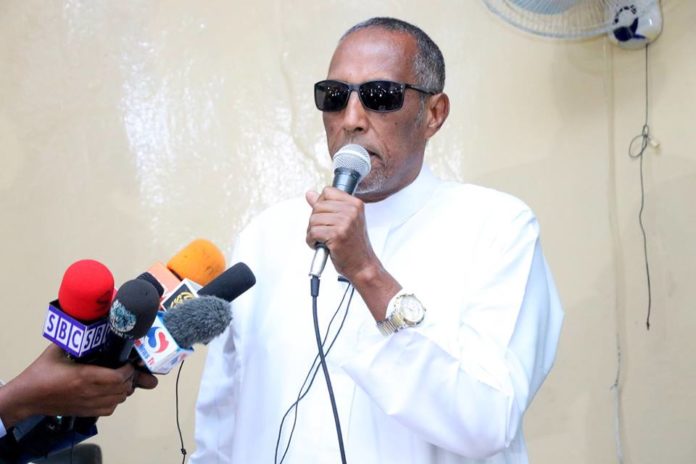 Hrageisa-Thousands of Somaliland residents have gathered in Hargeisa to offer prayers to Allah Sunday to send down rains and end the drought. In attendance were the Head of State Musa Bihi Abdi, government officials, religious leaders and the citizens. Religious affairs minister has urged the public at large to hold “a mass prayer for rain”. The president has called the public to work together to stop running water for later use. He also urged the public to participate the national day for tree planting campaign which will be held across the country on Monday (tomorrow). The disaster preparedness & food storage agency in Somaliland has warned of an impending drought that could leave behind thousands of people in the country on the brink of lack of water, starvation and hunger.