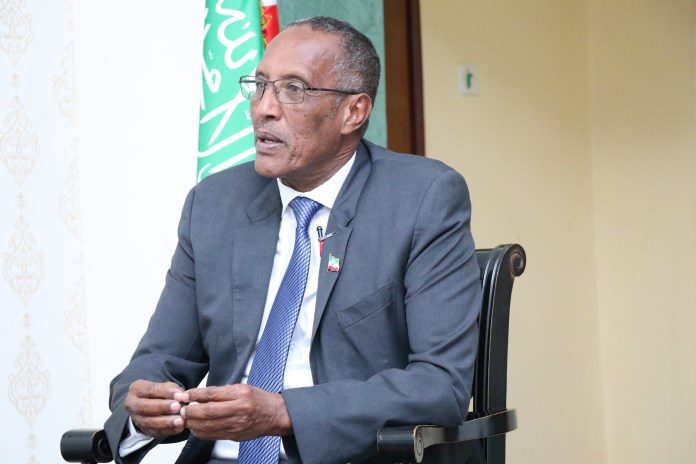 For quite awhile, this author has decided to remain silent and let the political discourse in Somaliland take its course. However, after almost a year of the Muse Bihi Abdi presidency, it is time to give a reasoned opinion on this current administration.

To be perfectly frank, out of the two credible candidates in the last presidential elections, Muse Bihi of Kulmiye and Abdirahman Mohamed “Cirro” of Waddani, my preference was for the former. Not because, of community affiliation, but because of leadership ability.

There are high hopes for this President and his administration. Irrespective of whether as some claim, that Muse Bihi has filled his administration with members of his community or has enriched his own community, etc, etc. These claims have been made of every single previous Somaliland president and will continue to be made, as long as we in Somaliland keep focusing on this irrelevant issue.

The main reason for the hopes conferred on Muse Bihi were of the need for a strong, patriotic and honest leadership. Yes, President Muse can be strident, he can be stubborn, and immovable, but, Somaliland needs a leader like that at this moment in time.

Somaliland will always need a leader who will not negotiate the sovereignty of the nation away. If those who dream of another union with the south expect Muse Bihi to accede to their wishes, they are wasting their time. Somalilanders will never again consider another union based on the foolish and ill considered “midnimo soomaali”.

I have always stated if international de-jure recognition takes a millennia, as long as Somaliland recognizes itself and commits to determining its own future, everything else, is irrelevant. No order from Mogadishu will ever be the letter of law in Somaliland. That is a fact.

The usual political noise in Somaliland will always be heard during the Presidency of Muse Bihi, but, we must to keep moving forward.

We have to hold parliamentary elections in 2019 and reform the House of Elders “Guurti”. We have to maintain our defensive abilities. We need open dialogue within all communities in Somaliland. We need to form stronger ties with our neighbors and the international community. We need to build our infrastructure, create jobs and hopes for our youth.

Above all, we need to be united and forward thinking in Somaliland.