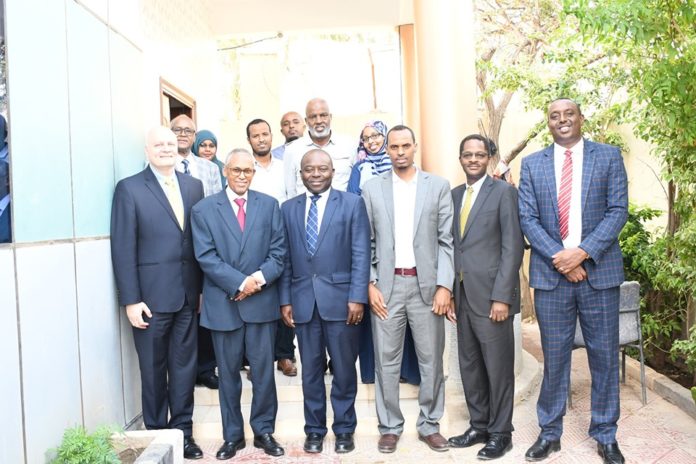 The Minister of Finance Development Honorable Dr. Saad Ali Shire has warmly received a PFM Support Mission from the World Bank.
The objective of the Mission was to review the progress made by the various PFM Pillars and components, as well as reform achievements in Public Financial Management, Domestic Revenue Mobilization and Capacity Strengthening efforts.

The Mission had a series of meetings with the PFM key stakeholders including the Auditor General of the State, the National Tender Board (NTB) Public Accounts Committee (PAC) Inland Revenue Department and the Accountant General.
The Director General of the Ministry of Finance Development has deliberated the meeting with the World Bank delegation.

On his closing remarks, the Minister of Finance Dr. Saad has commended the World Bank for the continued support and commitment in the PFM reform process. 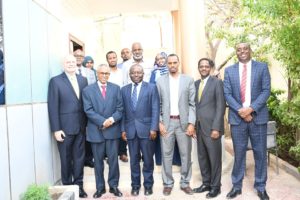 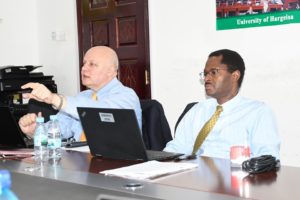 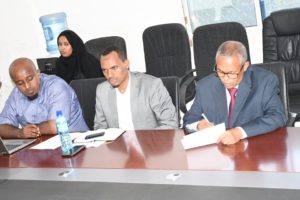 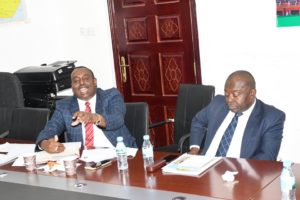 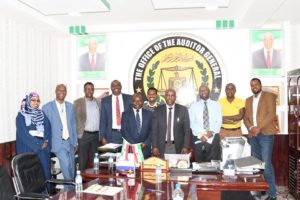