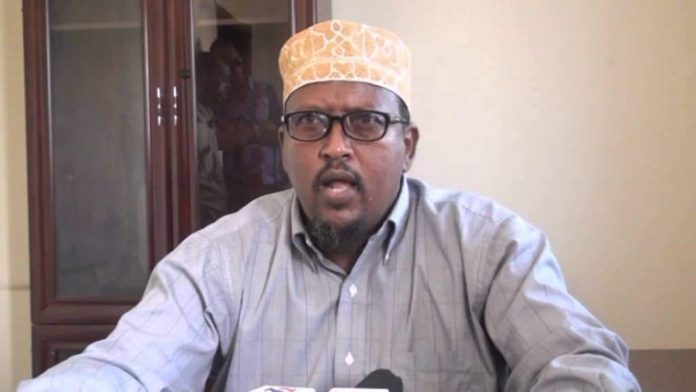 Hargeisa–Security forces in Somaliland apprehended the parliamentarian by the name of Mr. Mohamed Ahmed Dhakol yesterday after he fiercely came against the celebration of the nation’s national day which is marked across the nation on 18th of May every year.

Firstly of all, he was detained at Hargeisa central police station at the heart of the capital and is due to be transferred to Criminal Investigation Department (CID) for interrogations.

Lawmakers in Somaliland have a right which nullifies their arrest as this is enshrined in the state’s national constitution.

The biggest reason for arresting the MP was that he questioned the independence day that it does not represent a national day but it is marked by Somali National Movement (SNM), a rebel movement that launched an armed struggle against the military gov’t led by deceased General Siyad Bare.

The parliamentarian is elected from Sool province and come under fire from officials hailing from Sool region over his remarks concerning the celebrations of 18th of May.