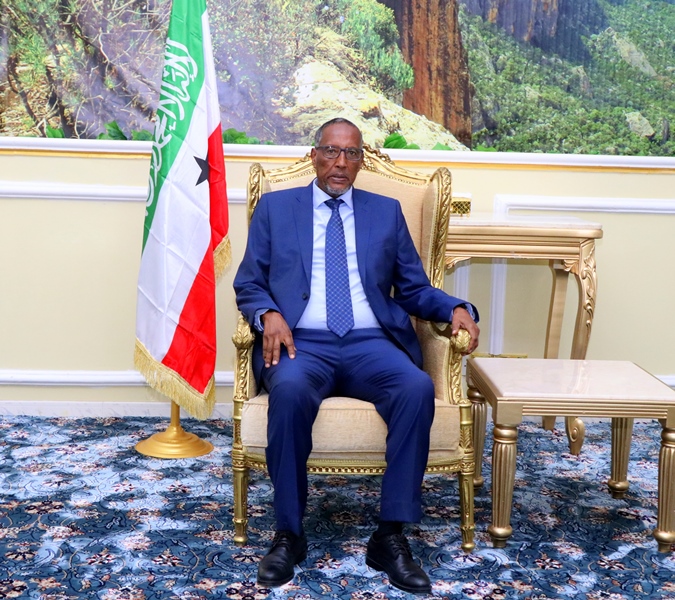 Hargeisa– The president of the republic of Somaliland, Musa Bihi Abdi is reported to be paying a courtesy call to Kenya. A former ICG expert by the name of Rashid Abdi has posted in his twitter account. The expert who resides in Nairobi, the Kenyan capital and closely monitors the political changes in the region said that the president of Kenya, Hon. Uhurru Kenyatta is also expected to visit Hargeisa, the capital of Somaliland. The expert has received the information from reliable sources within Kenya. Mr. Rashid added that Dahabshiil, a remittance firm will be allowed to operate within Kenya and this is true that Kenyan authority launched crackdown on remittance firms on Wednesday. Once president Bihi visits Kenya then his Kenyan counterpart will pay an official visit to Hargeisa at the end of this year. Kenya and Somalia’s relations strained at the moment due to the oil row between the two countries. Three officials from Somalia travelling with Somali diplomatic passport were refused entry into Kenya