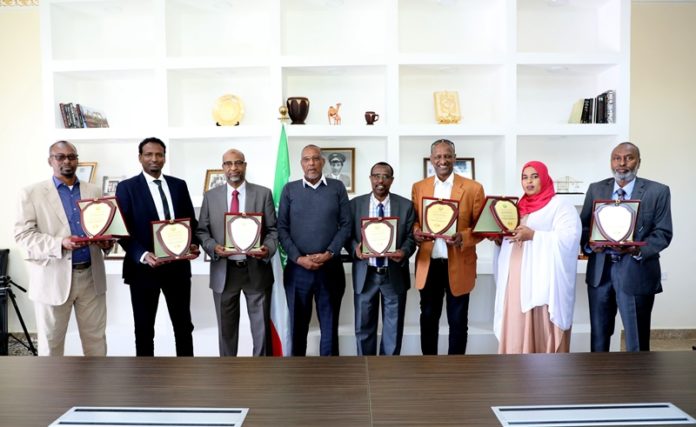 The outgoing NEC oversaw 2017 presidential polls whereby both international and domestic observers for being managed in line with democratic standards.

All former NEC members were in attendance of the farewell ceremony held at the presidency.The mission behind the ceremony was to say thank you and job well done to the outgoing NEC members.

The president has said that NEC members showed a high sense of diligence and were neutral during their tenure.