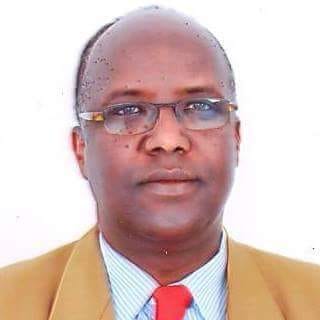 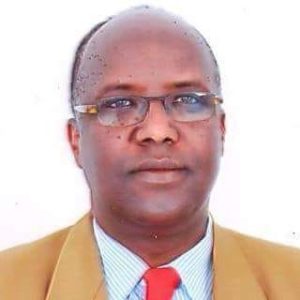 Somaliland President  H.E Musa Bihi Abdi has named a new director general to be in charge of the newly created portfolio of national youth service.

The new DG is Mr.Mohammed Hussein Osman (Mu’adinka). This is according to a press release by the office of the president.

In a presidential decree number RSL/XM/WM/222-205/102018 the head of state has appointed a Director General to fill the vacant position of the National Youth Service (NYS). The president said that Mr. Mohammed should fill the post immediately.