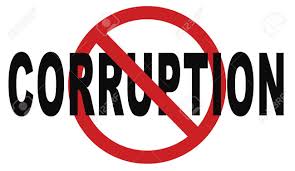 The director in charge of projects for Borama municipality is behind bars.

Police in Borama detained Hon. Ahmednur Mohamud Hasan who is facing accusations of committing widespread graft. The office of the auditor general has launched an investigation and exposed a lot of corruption committed by the officer and ordered his arrest.

A project of supplying tap water to Hargeisa which was funded by Unicef was corrupted by the director as fake vouchers were found out. The office of the auditor general conducted a thorough investigation into corrupt practices which is prevalent in local councils in Somaliland. It is reported that the funds for the development project was misappropriated by the director.The officers from the office of the auditor general is expected to further proceed with the investigation.