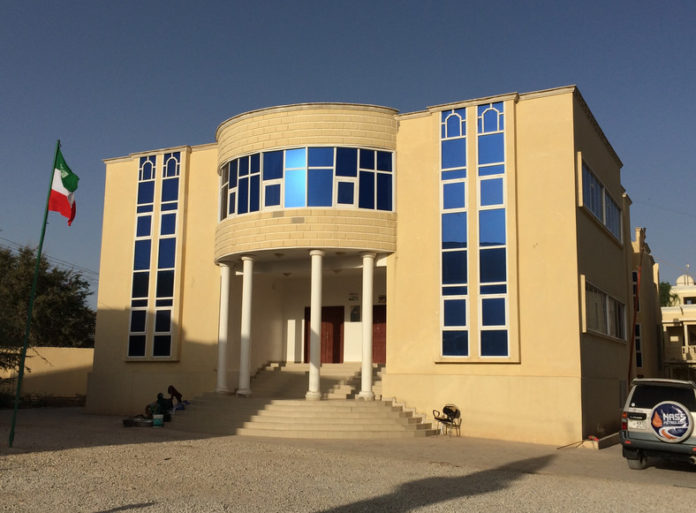 The Somaliland House of National Assembly which has been sitting since 2005, and whose mandate expired in 2010, has ratified a new legislation to remove local government councils whose mandate had also expired a week ago.

The new legislation gives power to the President to disband local government councils and appoint interim council members until elections scheduled for December, 2019.

However, the Somaliland House of Representatives is yet to ratify new elections laws to enable the Somaliland National Election Commission (NEC) to hold long overdue parliamentary elections in December, 2019.

The recent visit by European Union donors to Somaliland firmly placed the focus and pressure on the Somaliland political parties, legislative bodies and the current administration of President Muse Bihi Abdi, to hold parliamentary and local council elections.

At the moment talks between the three Somaliland political parties, Kulmiye, Waddani and UCID appeared to have once again reached a stalemate, with Kulmiye and UCID appearing to be more close in their outlook and Waddani still insisting on the replacement of the entire NEC.

The scheduled elections for parliamentary and local councils in December, 2019 appear to be in danger of being delaying once again. A state of affairs that will do irreparable harm to Somaliland’s democratic credentials, as well as, the internal harmony and security of the country, unless, the Somaliland politicians get their act together.

With all sides blaming each other for the delay and the perceived hurdles in holding a free and fair parliamentary and local council elections, the people of Somaliland are beginning to wonder exactly who among their leaders has the best interest on the nation in mind.