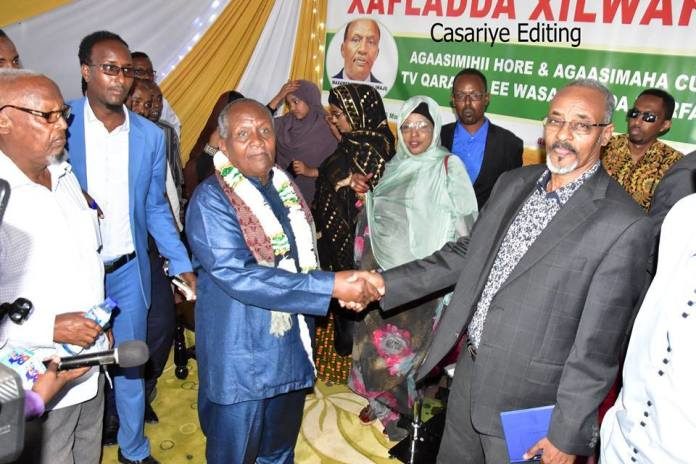 HARGEISA– On the 2nd of March, Mr. Mohamed Hasan Ali alias “Weji” was appointed the new Director General of Somaliland National Television- the only state run television in the nation. He took over today from his predecessor, Mr. Musa Jambir who the information boss has booted him out from the ministry of information. The new DG has promised to discharge his duties diligently and hopes to live up to his promises.