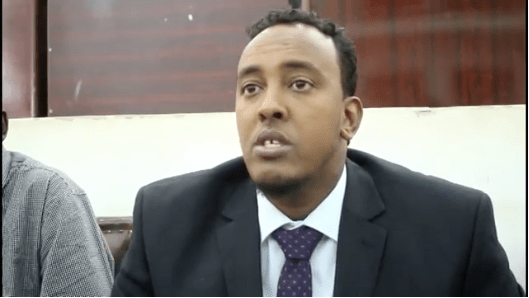 According to a pres statement from the ministry stated that international and local NGO’s which support welfare of children attended the gathering. They discussed on young children who offend the law and how they will be treated. The theme of the gathering was Justice for Children Thematic Working Group which was organized by the justice department in charge of juveniles and women.

The following points were issued after the meeting came to an end.