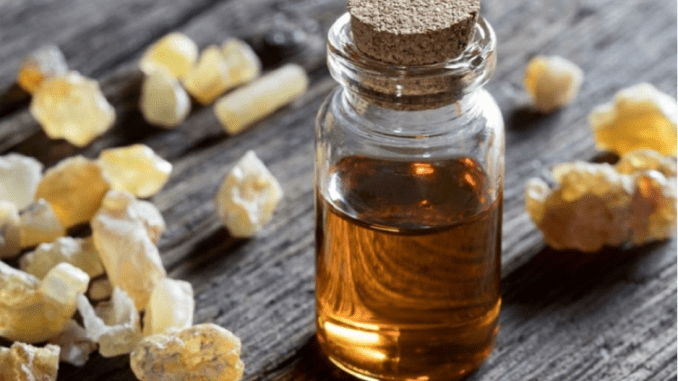 If you are familiar with the story of the birth of Christ and how Christmas celebration came about, then you’d definitely know one of the gifts presented to Jesus by the Magi men as accounted in the Bible.

In the Bible, Frankincense was offered with gold and myrrh during the birth of Christ, but today it has found uses throughout the world.

Frankincense, the aromatic resin used in incense and perfumes, originates from the Horn of Africa and the southern Arabian peninsula. It has a long history dating back thousands of years.

History has it that frankincense has been used for 5,000 years in Somaliland and almost all of the process is reportedly done by hand. Men scale the cliff sides while women spend hours in storerooms cleaning and grading the resins.

According to the Hebrew Bible, frankincense and myrrh were components of the holy incense ritually burned in Jerusalem’s sacred temples during ancient times.

“Frankincense is one of our most important natural resources,” said Somaliland’s environment minister, Shukri Ismail. 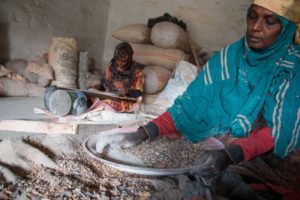 According to Ismail, as the global demand is on the rise, the resin represents one of the territory’s largest export.

Frankincense is historically known to be used for incense and ancient rituals, and it is said to have proven antiseptic and inflammatory properties that were once considered effective remedies for illnesses such as toothaches and leprosy.

Frankincense is derived from the gummy sap that oozes out of the Boswellia tree whose barks are cut to allow the gum to seep out and harden over days. It is extremely fragrant, particularly when burned, and it gives off a sweet, citrusy scent.

Just like Myrrh, frankincense is an edible aromatic gum that constitutes a vital economic activity for Somaliland.

Somaliland is the northern territory of Somalia that operates largely independent from the war-torn south.