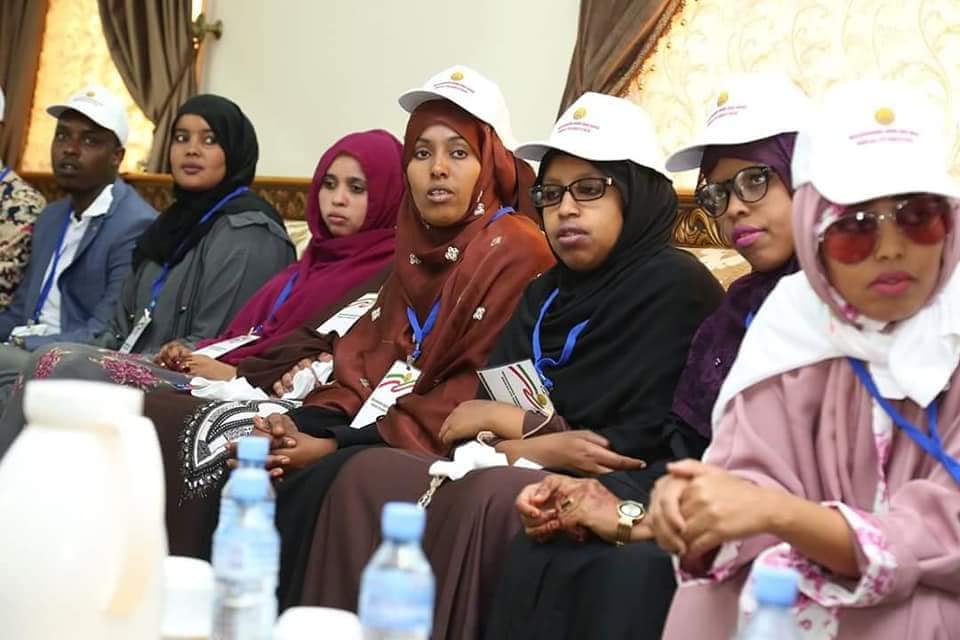 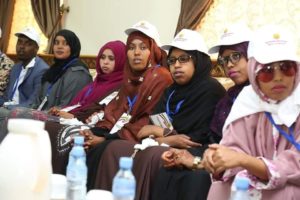 HARGEISA– The registration of country’s public property is now finalized within a matter of a month.

One of the ministry of public works & housing has been killed while on duty in registering government property. The government said that it discovered public lands that was not in government records and other buildings which date back to British colony. The registration was participated by more than 125 staffers including engineers while they traveled to all regions across Somaliland. An engineer who worked for the ministry lost his life during the registration process in Qori Lugud. Furthermore, minister in charge of public works & housing, Hon. Abdirashid Du’ale Qambi announced the creation of a master plan for Gebiley and Lasanod for the three months to come where he asserted that large amounts of funds will be spent. The good news about the public property registration is that the incumbent president’s residence has been included in the registration.