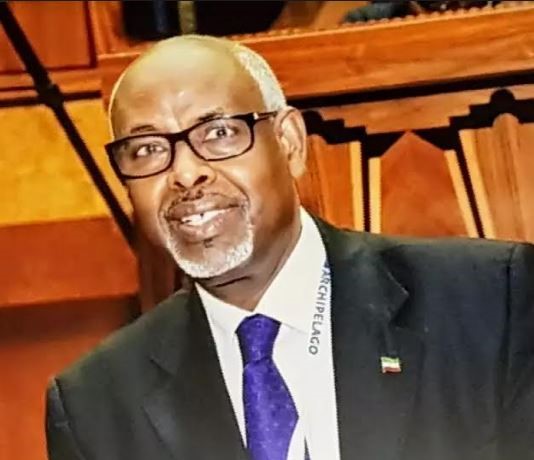 The French government has invited Somaliland to attend as a observer the African head states summit in Paris.

Ambassador Ali Hassan, on the other hand, commended the Somaliland community and the President of the Republic of Somaliland, H.E. Muse Bihi Abdi, for the peaceful conduct of the celebrations marking the 30th anniversary of Somaliland’s independence.

Paris summit ended on Tuesday with a support the immunization of African nations.

French President Emmanuel Macron has previously called for a new agreement on Africa, with him and other leaders calling for an increase in COVID-19 vaccination targets for Africa by the end of 2021.