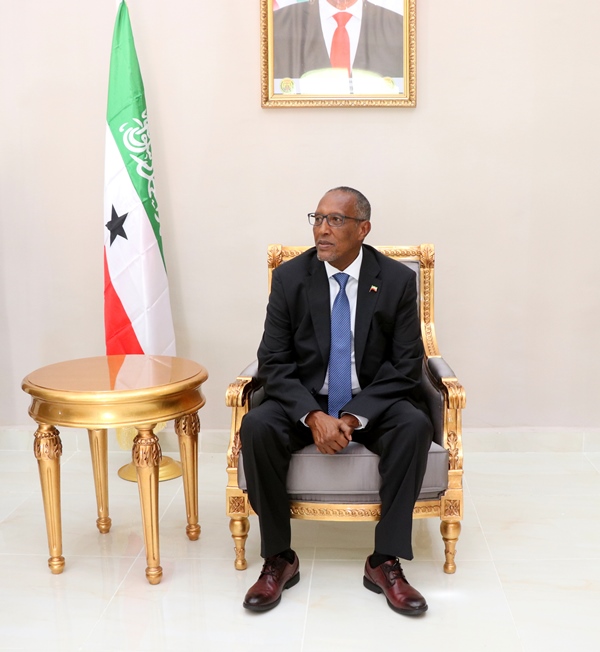 In a conflict-ridden horn of Africa, Somaliland is a rare success story. Although the international community has not recognized the independence of this resurrected from the ashes 2nd Republic of Somaliland. Somaliland functions with complete autonomy. Somaliland is a de-facto state for over the last 27years. It has built a functioning democracy and relatively strong institutions of government; this is particularly impressive achievement in comparison to the repeatedly failed Mogadishu-based Somalia administrations. This progress, however, remains fragile, now more than ever. Somaliland’s continued stability is by no means guaranteed. It faces more challenges, both internal and external than ever, which it must overcome if it is to continue its promising development – and if it is to have any chance of receiving the international recognition she deserves which is its ultimate goal. With Municipal and Parliamentary elections overdue, I do not see any serious moves and undertakings to realize that national duties which is to hold the elections on time by the government. It is also the duty of The political parties to facilitate the elections take place by cooperating with the government! It is however the solemn duty of the government to do this task.
The role of the government:
the government is ‘responsible primarily for making public policy for an entire society. Services and holding elections are their primary duty. Unfortunately both K-1 and K-2 failed that duty dismally. In this circle of failures both the government and the opposition are the clients of this merry-go-round political inconsistencies and failures!
The roles of the opposition.. Being in Opposition is not just about opposing the Government. “There are instances the Opposition agrees with the Government. That is when the government is doing the right thing, and then it’s natural for the Opposition to agree with the government. On the other hand, the opposition must expose the other side of the coin that is not shiny which the government otherwise prefers to hide from the public view. This role is vital for protecting the society from the excesses and corruption of power that innately exist wherever executive power resides.. The opposition failed their duty, as the government did her national duty of holding elections and uniting the people.
The failure of the government and the opposition created a vacuum:
Scavengers are not hovering above any more; they are on the ground already. They want to dismantle the constitution and through that process they want to create unrest and eventually civil war. Unfortunately, they even get receptive ears in some quarters because Somaliland is
Divided and the government of the day has failed to address and remedy this problem in the right way.More you see certain activities going on these days in Hargeisa more you worry.
It took us to un-dug and got Somaliland out from that grave for over 30 years, and not only that, we paid incredible blood and treasure to do that. In the end we came back home in 1991 by sacrifices and martyrdom of our people.
Some people are now digging for Somaliland a mass grave. Somaliland sits on mass graves of her own already. Those who were part of the genocide or were cheerleaders of the dark history of Somaliland are roving around the county and the government may even pay their expenses!

There is a pervasiveness of dishonesty and misdirection in Mr. Galayd’s so called political
“Tabliiq” whatever that means! So BE AWARE SOMALILAND.
To avoid that trap and other self-made ones President Musa’s administration must do the following and more forthwith:
1-Mr. Musa must hold the overdue House and Municipal elections with no delay
2-Contact, collect and accommodate and address the issues which alienated some communities
3-Resolve Hassan Dalab family land issue as soon as possible
4- Establish grownup counsel of advisors which the president utilizes in difficult times and in all times.
5- Revisit your government and Ministries of Finance and Interior must be part of the solution
Absent of the above five point advice will render Somaliland to failure and we do not want Somaliland to fail.
However peace and prayers
Ibrahim M Mead
Meadgd@gmail.com