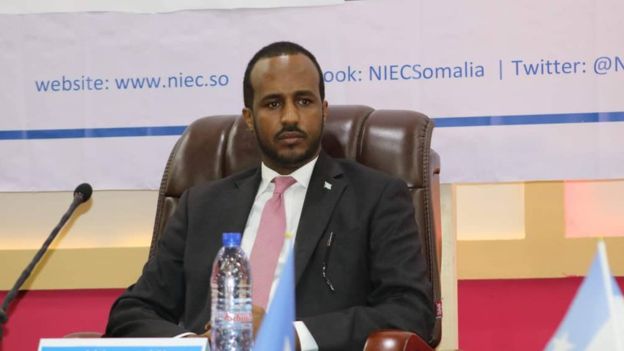 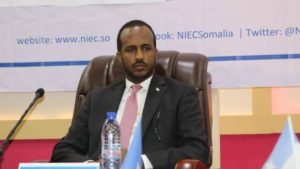 The minister got 46 votes, two votes were discarded while his opponent did not receive any votes. Delegates from the minister’s clan cast their votes while Ms. Halimo, Somalia’s electoral commission chairwoman was presiding over the election. The loser, Hon. Mohamud who did not receive any votes conceded defeat and told that the election was just fair. Traditional leader who spoke on behalf of Puntland elders congratulated on the winner. Hon. Dhahar has vacated the seat who was appointed as consular to Somalian embassy in Djibouti on the 26th of September, 2018. Mr. Jamal will be sworn in as a member of Lower house of Somalia’s Federal parliament. 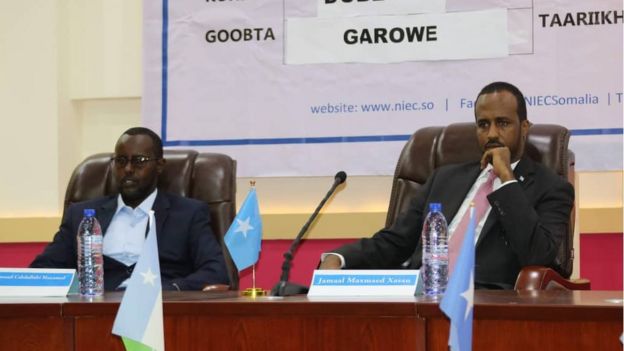 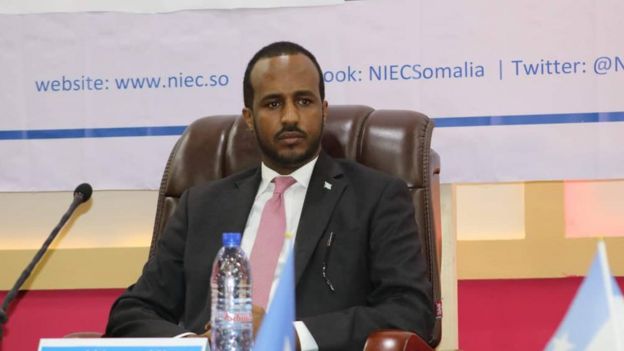 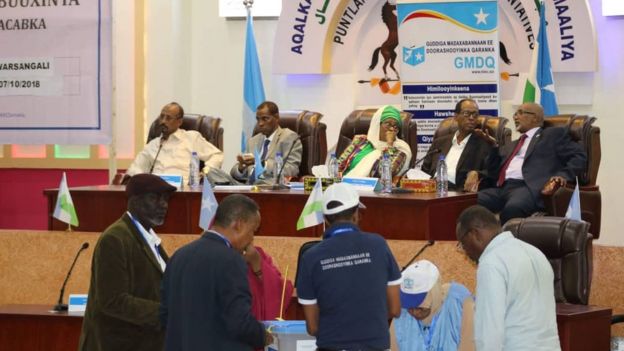 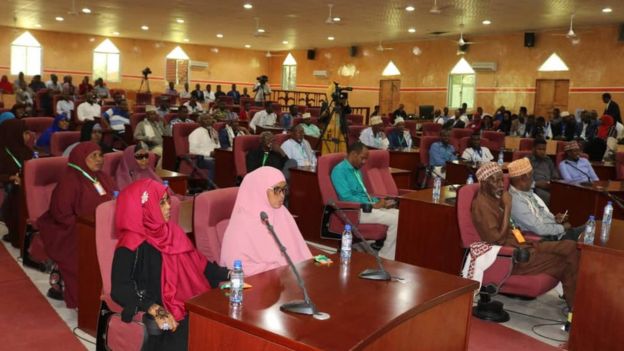 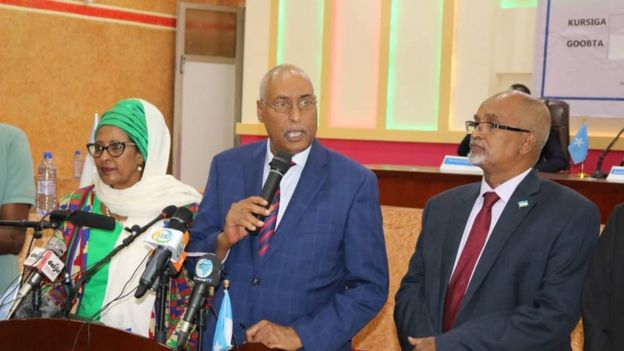