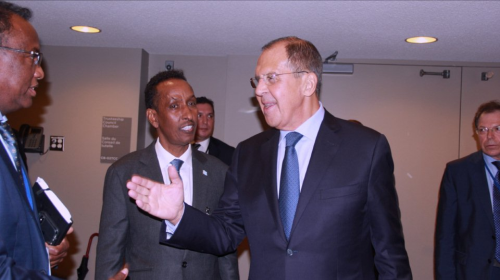 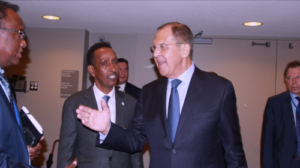 Russia’s FM, Sergey Lavrov reiterated that Russia is committed to continue the flourishing of friendly ties with Somalia. Somalia’s FM also met with and hold talks with HE the Deputy Prime Minister and Minister of Foreign Affairs Sheikh Mohamed bin Abdulrahman al-Thani in the sidelines of UN General Assembly. The two sides have discussed ways to bolster the existing bilateral ties between Qatar and Somalia. The FM of Somalia is due to deliver a speech at UN General Assembly where President, Farmajo has skipped. 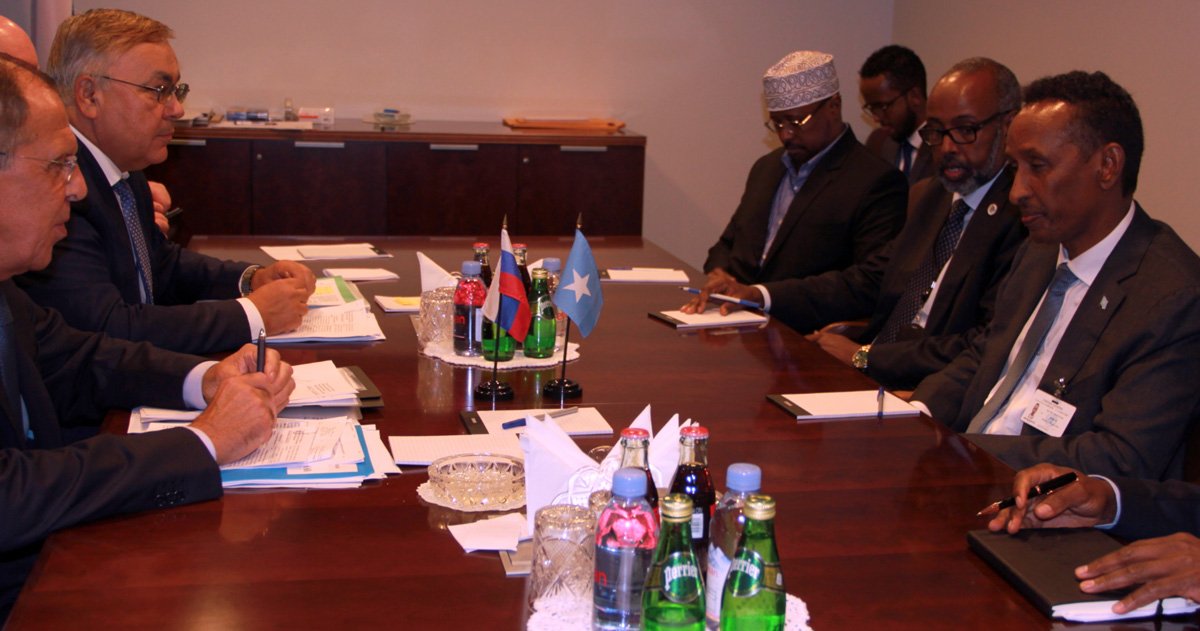 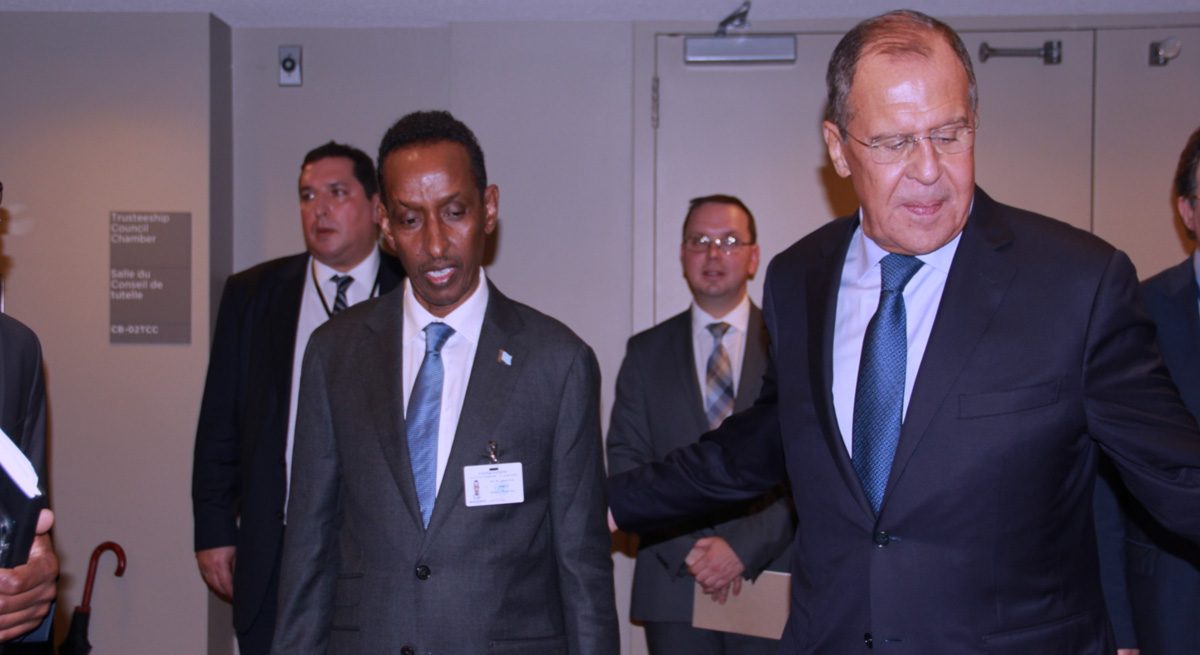 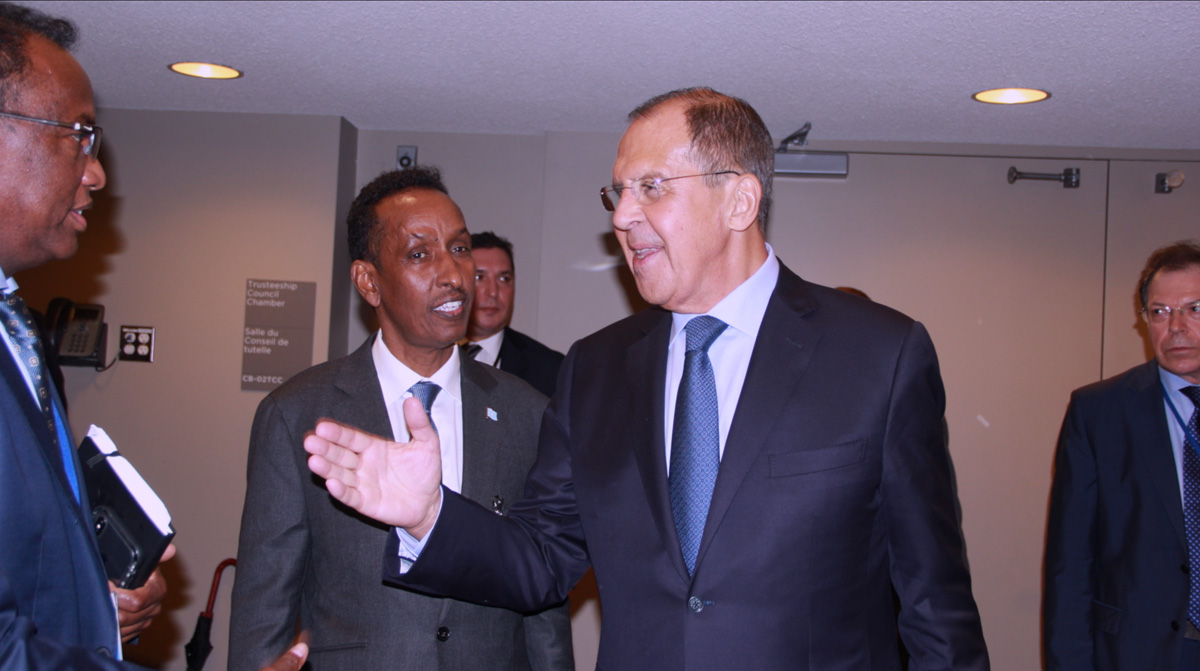 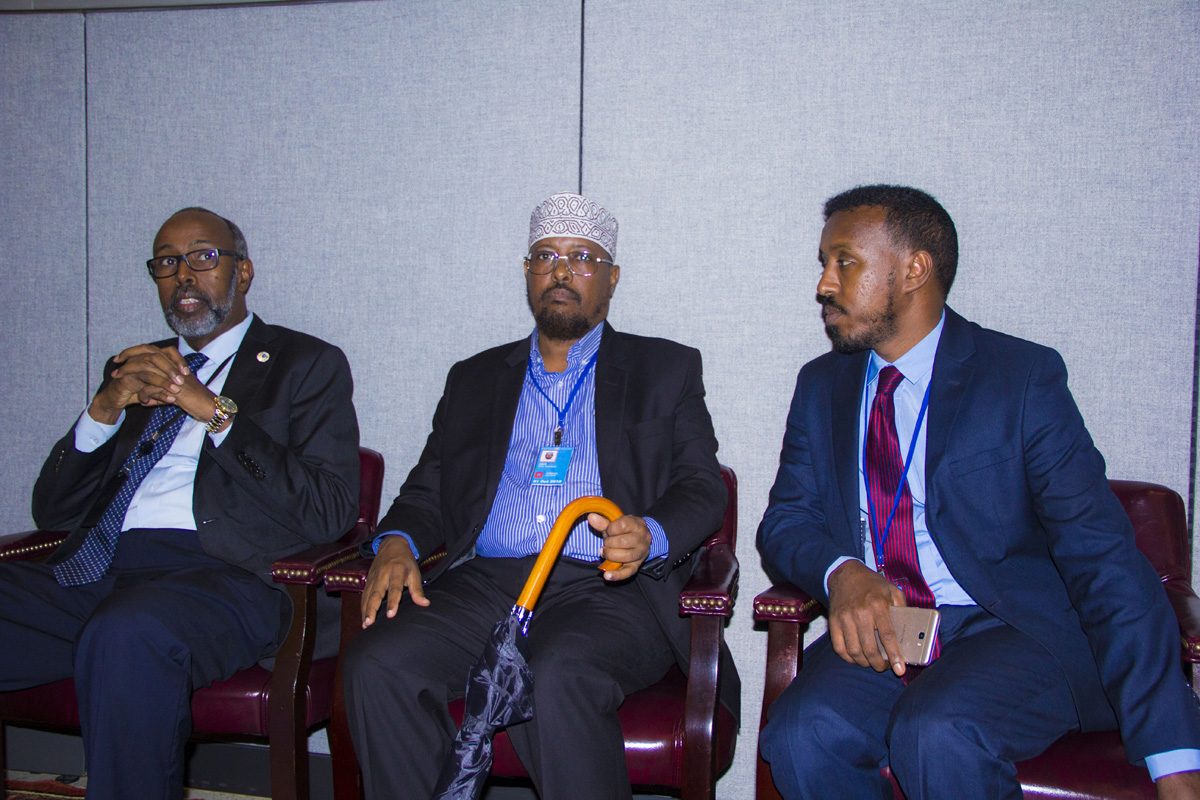 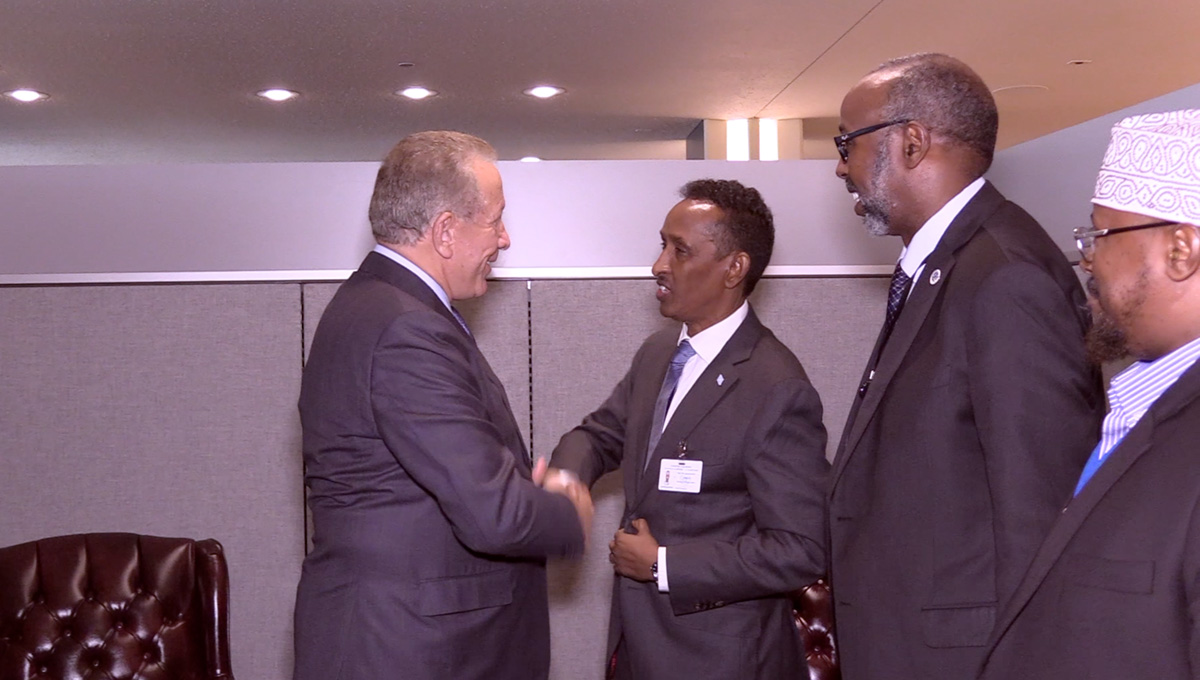 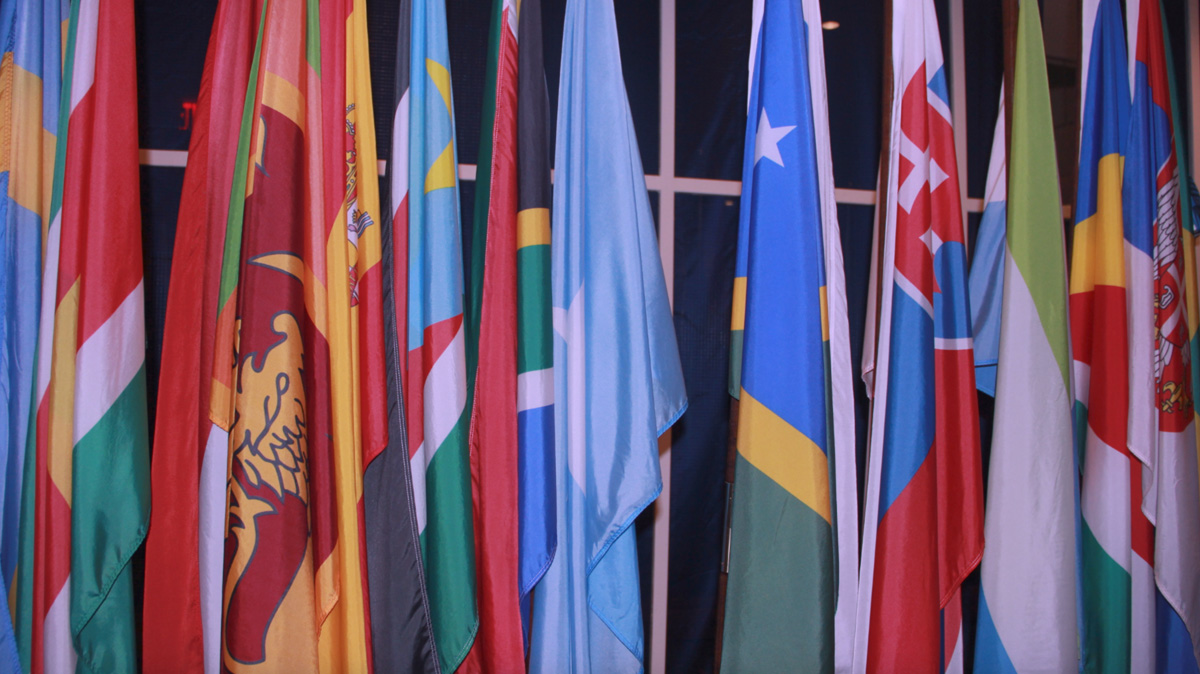