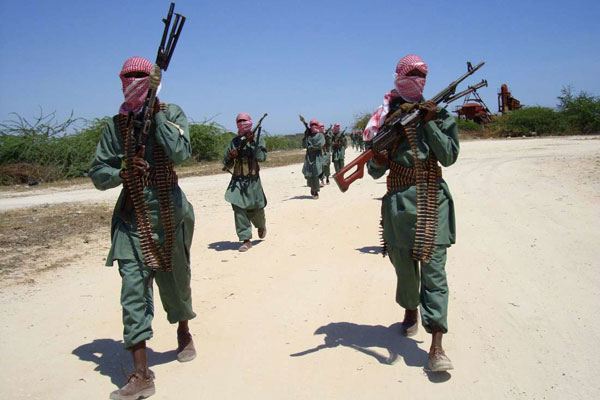 They did not specify what the new dress code would entail.

According to Al-Andalus—a radio station run by the Al-Shabaab jihadists—as of Sunday 159 elders had complied with the order issued a fortnight ago.

The Al-Qaeda affiliated group had ordered all the elders and delegates that choose the members of Somalia’s federal legislative (the lower and the upper chamber – senate) and the state councils to register themselves with militia group within 45 days, according to Al-Andalus.

The elders are reportedly from Hirshabelle, Galmudug, Jubaland and Southwest states. So far, no elder from Puntland, the authority in northeastern Somalia, responded to the jihadists’ order.

Federal Somali government and state officials have repeatedly warned the hundreds of elders and delegates participating in the election process to disregard the orders.

Under Somali’s electoral system, elders choose the members of the parliament who in turn elect the president.

Some reports indicate that Al-Shabaab militants are also compelling the elders and delegates under their custody to learn their version of ‘Islamic studies’.

Over the last two years many elders and delegates have been targets of killings claimed by Al-Shabaab because of their role in the election of the MP and state councils.

“The elders seem to be between the devil and the deep blue sea,” Hassan Mohamoud, a political commentator in Mogadishu, told this paper.

“For obvious security reasons, they fear disobeying the Al-Shabaab orders, while on the other they are afraid of backlash from the government and state security institutions,” he added.

In the absence of one-man, one vote system, Somalia has been employing a power sharing arrangement known as 4.5 Formula that considers four major clans and a coalition (0.5) made of smaller clans.

The fresh Al-Shabaab orders are a new challenge to the system that has been in use over the last two decades.

Though forced out of major cities, Al-Shabaab controls large parts of rural Somalia and continues to carry out attacks in the capital and other parts of the country.