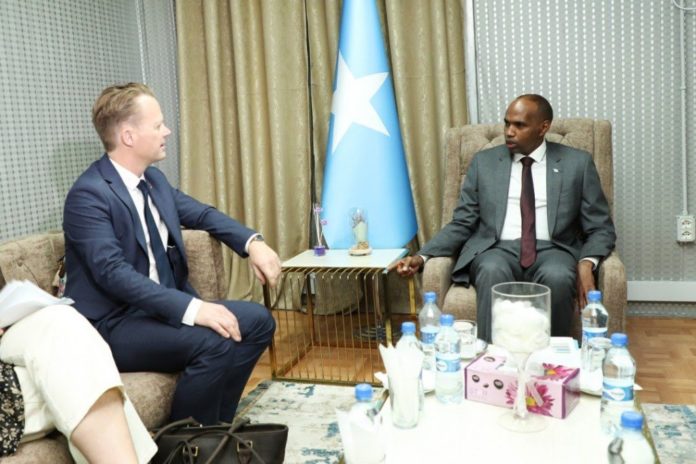 The three discussed ways of strengthening the diplomatic relations between the two governments and Denmark’s support towards Somalia’s economic and security recovery.

Denmark’s foreign affairs minister stressed the need for developing the country, working towards stabilizing the economy and supporting Somalia.

Jeppe Sebastian Kofod praised the government’s progress in reforming and institutionalizing key government departments and its efforts in the fight against terrorism.

The Prime Minister of the Federal Government of Somalia Hassan Ali Kheire thanked the support of the Danish government in the reconstruction the horn of Africa nation’s governance structure.

He said that all of Somalia needs is a committed partner to help it strengthen its infrastructure..

In October Prime Minister Hassan Ali Kheire, and the minister for development and partnerships of Denmark, Rasmus Prehn, met in Washington and held talks on the government of Denmark’s commitment to help Somalia’s debt relieved. 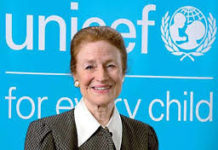