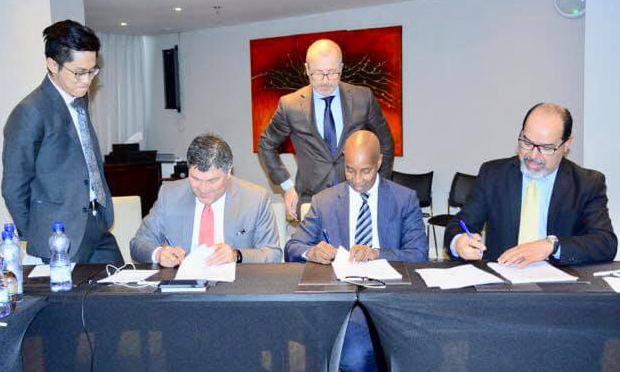 The Somalian authority in charge of civil aviation on last Thursday signed a deal with ICAO and IATA to hand over the obligation involved collecting over-flight revenues.

This comes after Somalian authority in Mogadishu has renewed the contact with IATA which the ousted military gov inked the deal in the 1980’s.

The new deal will see that the collection of over-flight revenues will directly go into Somalian authorities as ICAO used to be in charge of this.

The common understanding reached by ICAO and Somalian Federal Gov took place in Addis Ababa, the Ethiopian capital where Somalia formally assumed the management of its airspace and the administering of the staffers.

At the meeting, it was discussed on the stages that the process went through as Somalia was striving to gain control of its airspace.

The deal signed between ICAO and Somalia will take into effect on the 30th of June, 2019.

The minister responsible for civil aviation and transport for Somalian Federal Gov (SFG), Mohamed Abdulahi Salaad aka Omaar signed the deal on behalf of Somalia.

The assumption of the airspace by Somalian authority is expected to trigger row with Somaliland where the two sides reached a lasting solution in Turkish brokered talks. 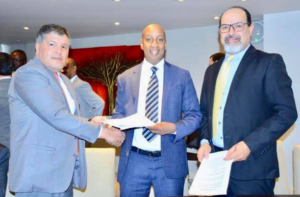 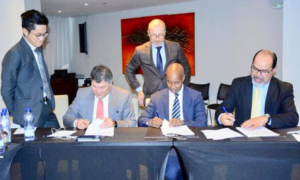