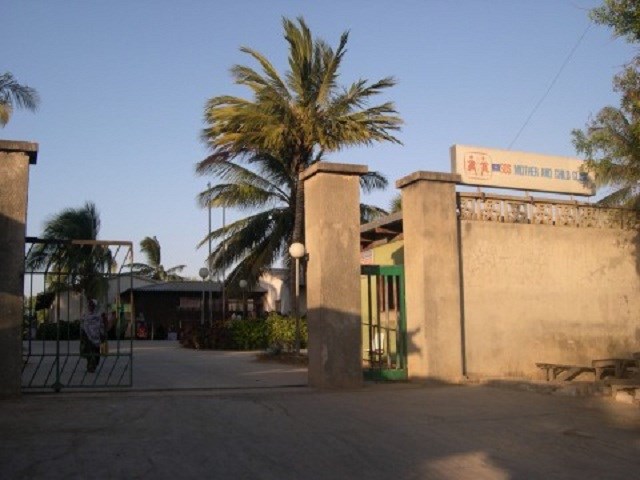 A day year old baby boy went missing from SOS hospital in Mogadishu on Friday. According to a statement issued by SOS hospital has repudiated that it is responsible for the missing of newborn baby. SOS hospital director general, Mr. Mohamed Ma’alin Dhaqane has told that the mother delivered the baby on Thursday and the newly born baby was stolen on Friday evening. The DG has strongly stated that the hospital has nothing to do with the missing baby as woman who accompanied the mother has stolen the baby. Mr. Dhaqane has further revealed that the mother who has given birth to the baby was asleep once the woman has absconded with the infant. The hospital has said that the woman was the prime suspect who is behind the disappearance of the child. The grandfather of the missing baby has said that they have a filed a case at Huriwaa police station.