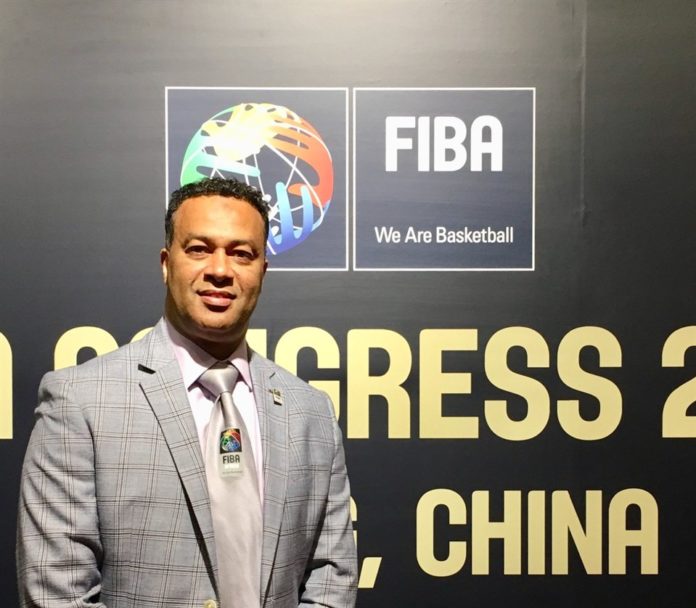 Ali’s 2020 to-do list was starting to shape up. He had ensured that the Somalia men’s senior national team secured a corporate sponsor for the very first time that enabled them to compete in the FIBA AfroBasket 2021 Pre-Qualifiers in Nairobi, Kenya this January.

As the Technical and Head of Marketing at the Somalia Basketball Federation, the former national team player had started working on a roadmap for Somalia to take part in all FIBA Africa activities involving both the men and women as well as the youth competitions involving the boys and girls as the U18 Qualifiers were around the corner.

A young, inspiring and selfless leader who dedicated his time and financial resources to support the youth in his community in London and also revive the Somali senior men’s team changed the lives of so many and has left behind a gapping hole.

FIBA Africa President Anibal Manave said: “Bana Ali has truly played a key role in the history of Somali and African basketball. He participated a lot to the growth of the game in Somali and in Zone 5. On behalf of FIBA Africa and the African Basketball Family, I extend my sincere condolences to his family in Somali and United Kingdom.”

Ali served as a FIBA Africa Zone 5 Board Member from 2010-2014 covering up to 10 countries in East and Eastern Africa including Burundi, Eritrea, Ethiopia, Kenya, Rwanda, Somalia, South Sudan, Sudan, Tanzania and Uganda.

Saddened by his sudden death, the FIBA Africa Zone 5 President El Hesham Hariri from Egypt spoke highly of his departed colleague and friend.

The Head of the National Committee of Uganda, Mohamed Santur, a Somali by origin who knew Ali for many years lamented that this was a difficult time for the Somali community because they have loss a true leader who sacrificed his time and money to take Somali basketball to the next level.

“Even when things looked dim, he never gave up. He was an Engineer in the UK and he used his own money to see to it that Somali basketball returned to the top. He was someone who really loved basketball. He devoted his time and made sure that Somalia was always represented at all tournaments and meetings,” Santur spoke full of emotion.

Ali attended the FIBA Africa Congress in Mali before attending the FIBA Congress right before the FIBA Basketball World Cup 2019 tipped off on August 31 in Beijing, China.