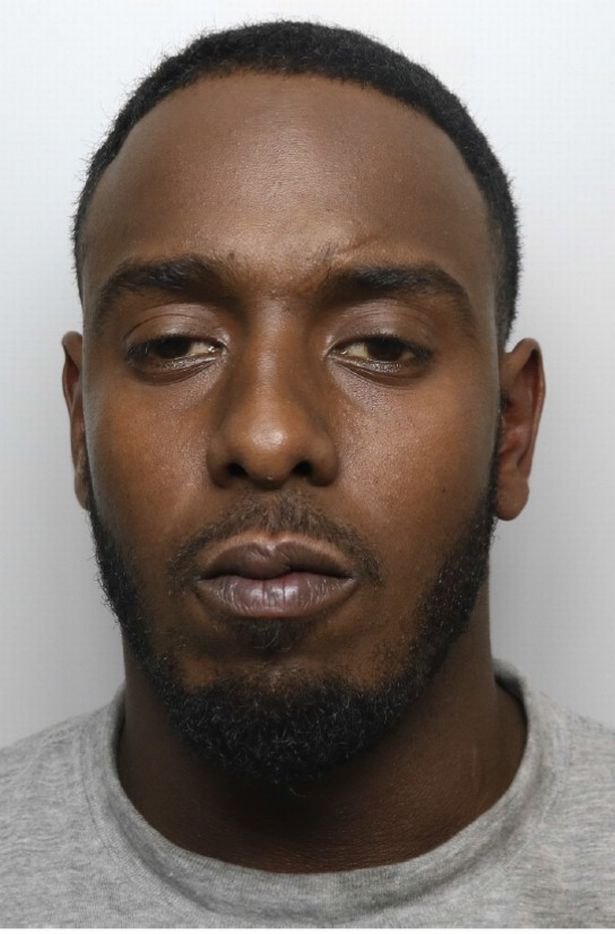 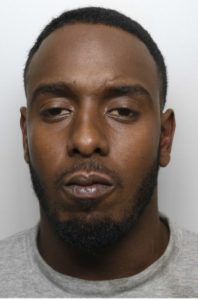 A Somali man is wanted in connection with the murder of Shaun Lyall in Cleethorpes.

Humberside Police want to find 28-year-old Somalian Abdi Ali as part of their investigation into Mr Lyall’s death – and a £5,000 reward is now on offer.

The 47-year-old was found dead at a house in Sidney Street on Tuesday, July 17, sparking a murder investigation.

Police have so far arrested four people in connection with the death. One has been released on bail, two released under investigation and one released unconditionally.

Abdi Ali, who goes under the aliases ‘Madman’, ‘Madders’ and ‘Gulaid’, is originally from Somalia and has links to the Grimsby area, Lancashire, South Yorkshire, Merseyside, Manchester, Milton Keynes, Lincolnshire, and Cleveland.

He has been described as being “quite recognisable”, as he has a distinctive gold tooth at the front of his mouth.

Crimestoppers have offered a reward of up to £5,000 to anyone who can give information to the charity about Abdi Ali’s whereabouts.

The charity can be contacted 100% anonymously on 0800 555 111 or via their anonymous online form at Crimestoppers-uk.org.

This reward came into effect on August 3, and expires on November 3, 2018.

Humberside Police are advising anyone that sees Abdi Ali, not to approach him, and to ring them immediately.

Detective Chief Inspector Stewart Miller who is in charge of the murder investigation said: “We are very keen to find Abdi Ali in connection with the death of Shaun Lyall.

“If you see him, I would advise that you do not approach him and call the police on 101 immediately.

“If you have information in relation to the reward offered by the charity Crimestoppers, please call them directly on 0800 555 111 or use their online form.