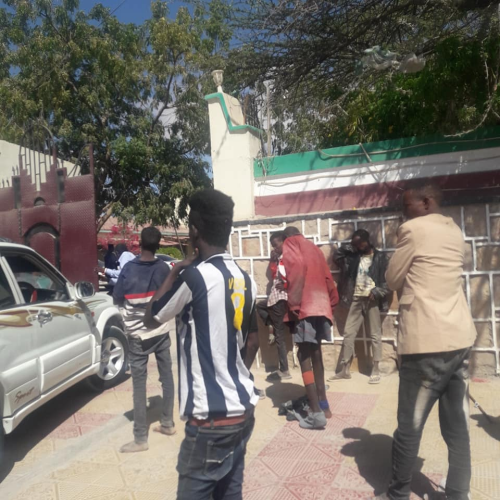 HARGEISA– The government of Somaliland has on Monday arrested dozens of street children who congregated and staged a peaceful protest in front of the ministry of labor and social affairs. The order of the arrest was made by the minister in charge of labor and social affairs, Ms. Hinda Hirsi Gani. The street children are faced with the harsh life and once they have voiced their grievances that they were not addressed but were put behind bars. The street children have accused the incumbent minister of having failed to implement development projects for the vulnerable children who are languishing in Hargeisa streets. 28 street children were put under police custody. 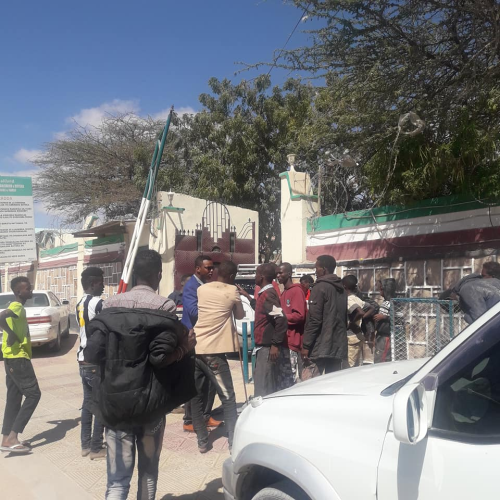 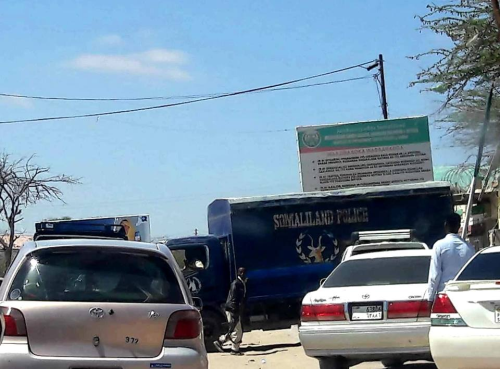