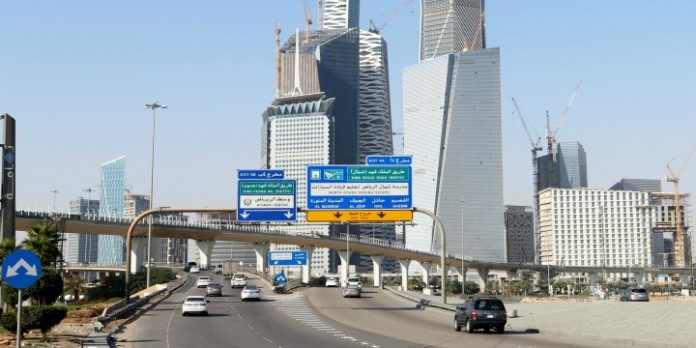 “The death penalty was implemented… on a number of culprits for adopting extremist terrorist ideologies and forming terrorist cells to corrupt and disrupt security as well as spread chaos and provoke sectarian strife,” the state news agency said in a tweet.

The 37 were all Saudi nationals.