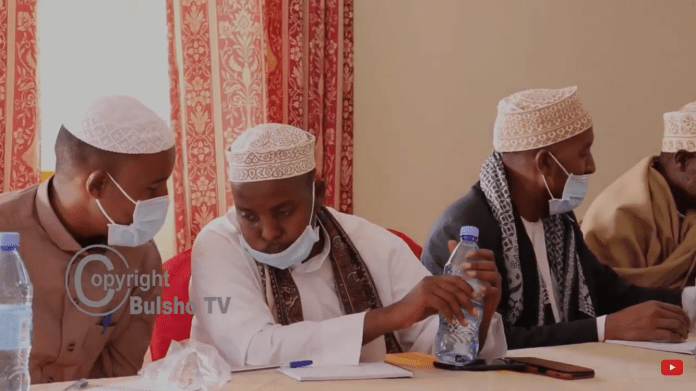 Somaliland National AIDS Commission officials met with religious leaders on Monday to exchange views on the rate of HIV epidemic in the country.

The meeting held at Mansor Hotel saw the attendance of director in charge of awareness, other officials, and senior clerics in the country.

They discussed how to tackle the HIV epidemic in Somaliland and the means to curb with social stigmatization and discrimination faced by people living with HIV.

Muhyadin Yusuf Ibrahim, the director, has said that it is one of key priorities for the commission to hold consultations with the community leaders and all sects of the society.

Muhyadin said: “The gist of the meeting is to address on issues pertaining to HIV tackling. It is a meeting is held on annual basis whereby the religious leaders and officials at the National AIDS Commission get together in order to exchange views on the level of HIV epidemic in the country. The commission is responsible for the eradication of the deadly HIV/AIDS epidemic. It is a disease that does not have a cure. One of the biggest hurdles is that t is a transmittable where a person can transmit to his lover. We are among the societies that the disease is prevalent. Unless we have the basic information of how to avoid the risks of HIV infections, it will have a heavy toll on community across Somaliland.”

The director has stressed religious leaders have a tremendous responsibility which is to convey messages to the public. He added that as HIV Commission, we have a duty to fight against the spread of the deadly disease.

He further reiterate that there is a responsibility on the shoulders of the Commission to provide care to the patients living with HIV.

He urged the religious leaders that they have to take a lion’s share when it comes to passing messages dissuading the public to discriminate and stigmatize people living with HIV who are already traumatized.

He tasked the program of raising awareness to the public by the religious leaders since they are in charge of leading prayers at the mosques.

He encouraged clerics to gain the hears and minds of people living with HIV who live nearby the mosque.

The religious leaders have asserted that HIV is spreading in the public at fast pace and pledged to take part their role in conducting an awareness program which will educate the public about the dangers of the HIV epidemic. 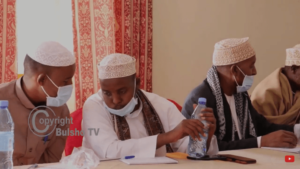 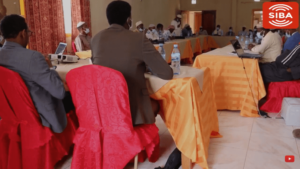