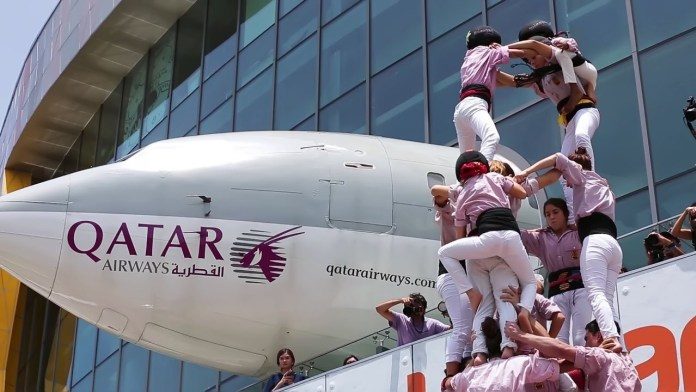 The chair of executive officer of the airlines, SayidAlbakar Al-baakir has confirmed the news during his meeting with Somali prime minister, Hassan Ali Kheyre in Doha.

The move is expected to boost trade and movement of people between the two states.

The new arrival of the Qatar Airways which is already using Somali airspace as an alternative following the air blockade by United, Arab Emirates, Saudi Arabia, and Bahrain is expected to create competition with Turkish and Ethiopian airlines respectively that operating the Somali airspace.

Kenyan airways which also postponed the launch of flights to Nairobi-Mogadishu route is set before the end of the year.

The relative calm and return of peace in the country in recent years returned international carriers back on track.