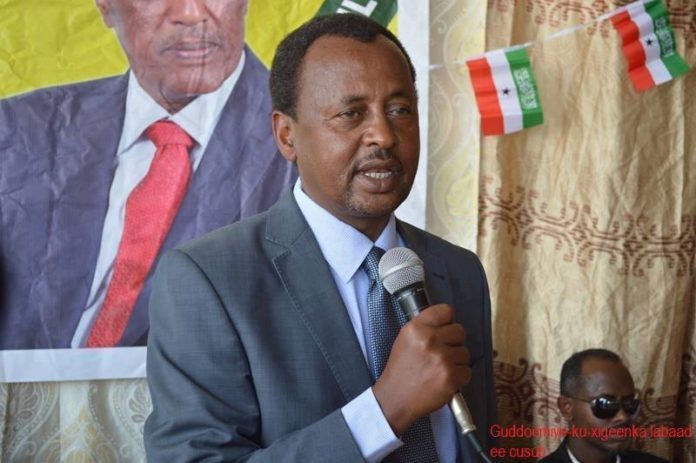 Parliament & local council elections, which should have been held by early 2019, will be delayed. The ruling party in Somaliland confirmed that the standoff between the political parties over whether to dissolve the National Election Commission (NEC) members will be the biggest constraint facing the election commission to make the smooth preparations of the elections in the country. The Second Deputy chairman of Somaliland ruling party, Hon. Abdi Dheere has made the remarks during media briefing after he held discussions with NEC.

NEC has said that there is a possibility that the elections will be deferred if they commence the preparations. Wadani opposition party has suspended working ties with Somaliland’s National Electoral Commission alleged of widespread irregularities in the last presidential polls which the party was badly defeated in the national polls. It is further asserted that the parliament and local council polls are up in the air.  The three political parties were in dispute over NEC’s future which is still the bone of contention and whether to disband or not hangs in the balance.