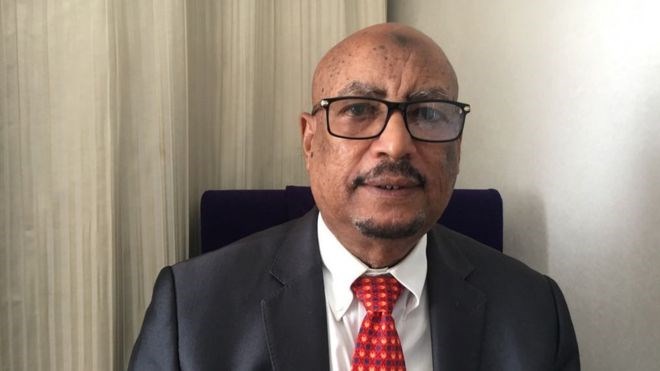 HARGEISA– The leader of opposition Justice and Welfare Party, Hon. Faisal Ali Warabe has said that the president of Somaliland is not entitled to the stoppage of the stalled talks between Somaliland and Somalia. Mr. Faisal has stated that the dialogue was initiated by means of national consultations. The opposition leader has further added that the statement from the president in announcing the halting of the talks was totally a knee jerk decision in which the president has not thought twice. The talks which started in late 2012 was consented by the bicameral legislation in Somaliland during Silanyo’s administration. Mr. Faisal has accused the president of employing in a go alone policy and further called on him to open the doors for consultations.