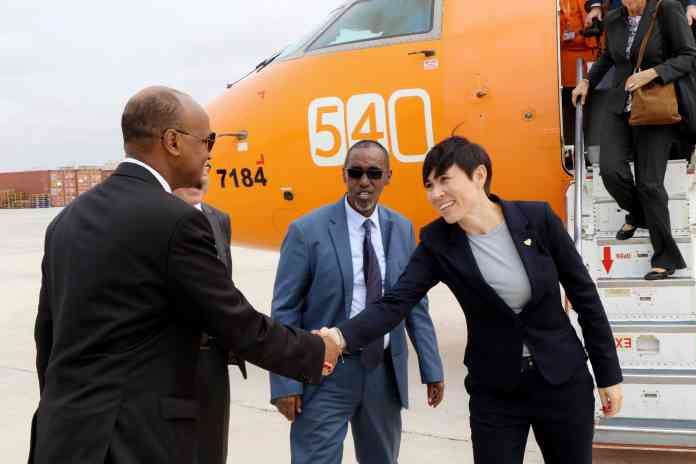 The Minister of Foreign Affairs of Norway, Ine Eriksen Soreide, arrived in Mogadishu, Somalia’s capital on Monday, June 10, for a one-day visit.

Soreide has thanked Guled for the reception and noted that he was happy to be in the capital of Somalia, for the first time since Norway has re-established its diplomatic mission in the country.

Meanwhile, the deputy PM said he held a meeting with the FM and exchanged views on enhancing further the bilateral relations and cooperation between Somalia and Norway. 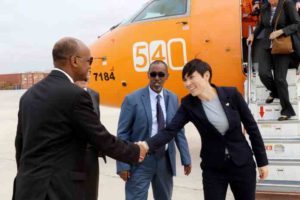 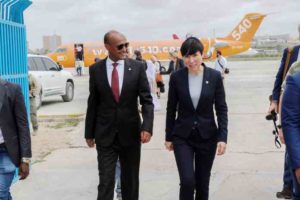 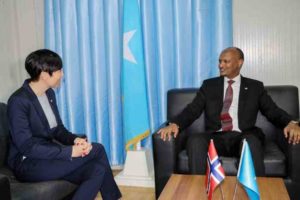 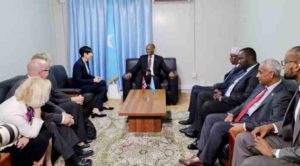