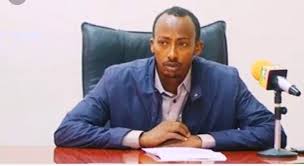 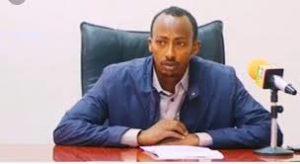 JIGJIGA–A new Care Taker President is nominated in the Somali regional State in Ethiopia after his predecessor stepped down on Monday. Mr. Ahmed Abdi Mohamed is the transitional president who has replaced the longest serving president of the Somali region in Ethiopia’s history. The new president who replaced Abdi Iley following the unrest that marred the region called on reisdents to remain calm. He urged that the residents must not be an act of destabilization and should observe the hard achieved stability in the region. The new leader has called on all residents to join hands in working towards the restoration of law and order in the region. It is thought that the former president Abdi Mohamud Omar a.k.a. Abdi Iley has been pressurized to step down.